The brain of “Super old mans” remains young all his life 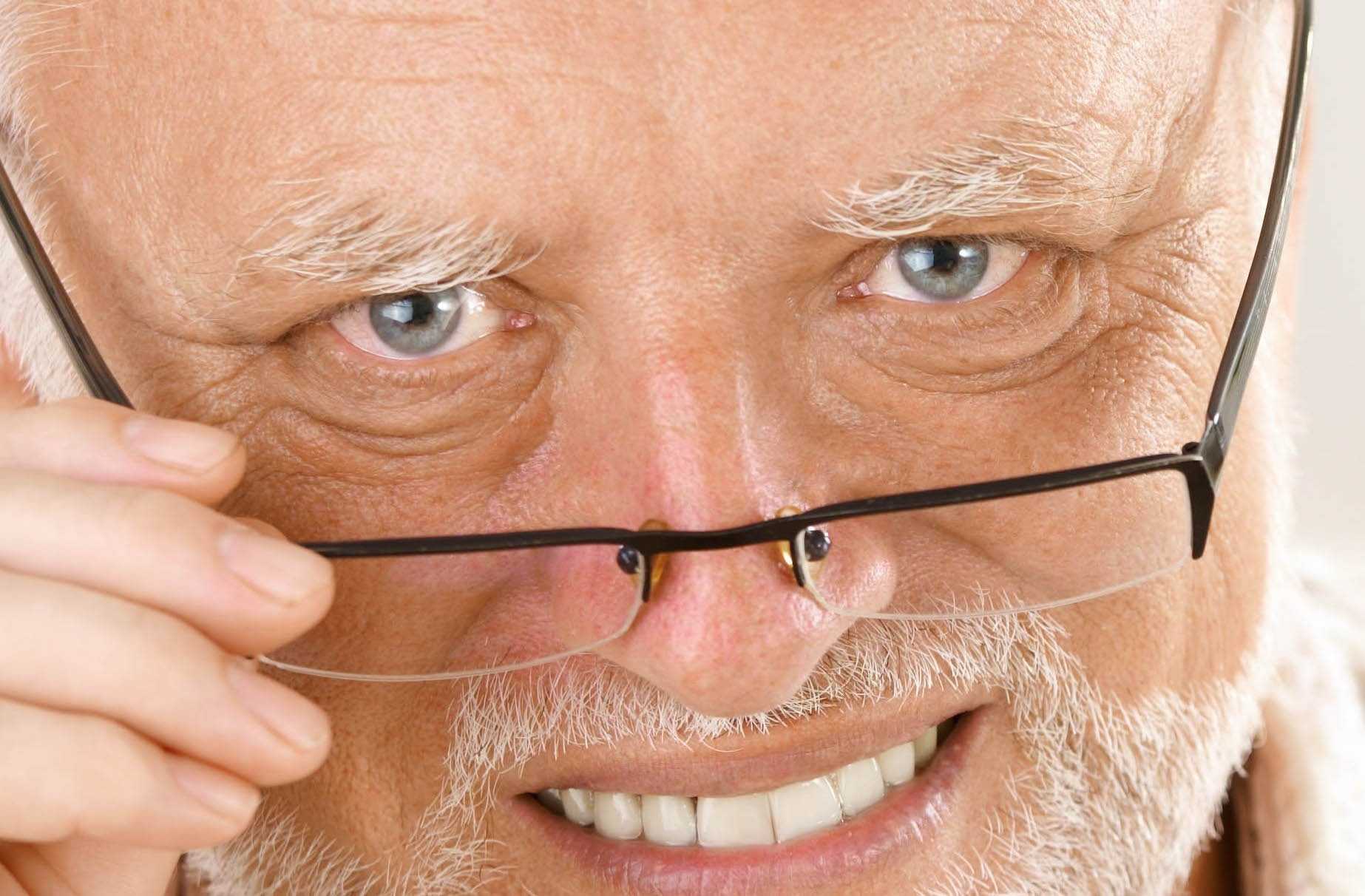 The original term “Super old mans” was invented by the American neurologist Marcel Mesulam. To this category, the scientist attributed the elderly, whose memory and attentiveness were in no way inferior to the 20-year-old boys and girls. The new study once again confirmed that “Super old mans” do exist. In addition, scientists were able to get a general idea of ​​the functioning of the brain of these people. The results are presented in The Journal of Neuroscience.

Alexandra Touroutoglou and her colleagues conducted a study in which 40 elderly people aged 60-80 years and a group of 41 people aged 18-35 took part. Neurological and mental diseases were not recorded in any of the volunteers. Before all these people were set tasks aimed at memorizing words.

It is worth noting that for a 25-year-old patient of a neurologist, remembering about 14 words in similar tests is a good result. For a 75-year-old man memorizing nine words is a very good indicator. However, within the framework of the experiment, Turutuglu and her colleagues found out that 17 participants from the senior group coped as well as the youth (and in some cases even better).

Scientists have tried to answer questions about the causes of this phenomenon. A study of the brain of “Super old mans” with the help of MRI showed that this body in these people not only works as a young man, but also visually looks exactly the same. To be more precise, the “eternal” youth kept two areas: one is responsible for storing and restoring information, and the other is responsible for directing attention and revealing important details. The thicker these regions, the better was the memory of the elderly. Another feature of the “Super old mans” was that in these people by the 60s and 70s the volume of the hippocampus practically did not decrease, which, as is known, is responsible for the transition of short-term memory to long-term memory.

Researchers are not yet able to say with certainty about the reasons for all this, and many aspects related to the work of the human brain are only to be understood.