The brain stores all the maps of the area, where ever the person has been 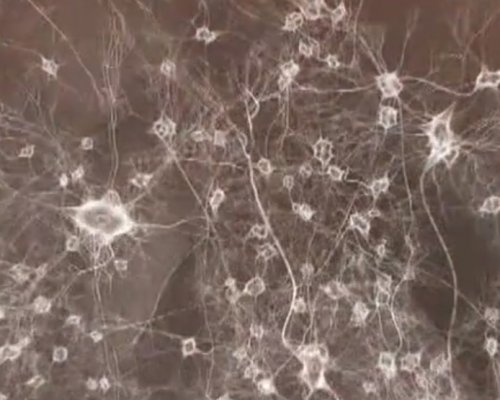 The division of the brain hippocampus, which is known to be the main centre of memory that contains special cells, also called neurons location”. They are responsible for storing topology information which allows the person to remember all the places that he at least once visited. For this discovery the Nobel laureate was recognized as Professor John’keefe.

The latter facts are not accidental – opening of the navigation of neurons is one of the most important achievements of neurophysiology in recent years. Thanks to him there are breaks in many fields of science that are adjacent in nature.

The staff of the Institute of chemical research of Thomas McHugh and Stephen Middleton was able to describe the process that forms the basis of a comparison of the location of the person in the relevant area. Scientists have discovered a specific region of the hippocampus called the SAZ, which deals with the activation of particular neurons, providing storage cards.

The researchers backed up the results of their work through a series of experiments on rodents. The activity of the hippocampus, in this case, were analyzed using mice to overcome the different spaces.