The breath of the earth captured in the Canadian forest 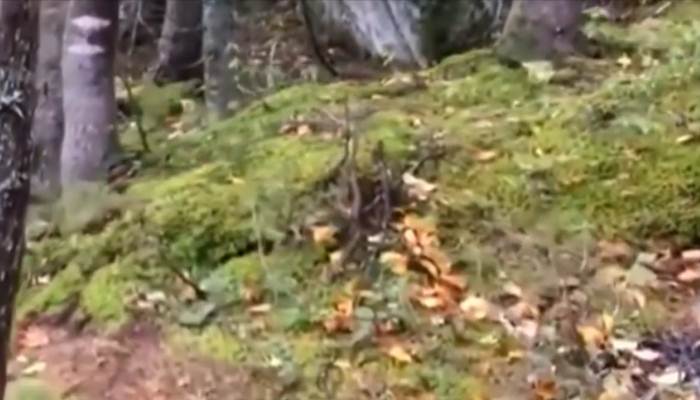 The frame captures how the soil in the forest rhythmically literally rises and falls. Residents of Canadian Quebec filmed last Tuesday in the Sacré-Cœur region a terrible anomaly, which they immediately dubbed “the breath of the earth.” The frame has a rhythmic swaying of the soil, which then rises up, then descends, along with growing trees that do not fall due to that. that they are kept deep in the soil roots.

An eerie sight had already been observed in 2015, but then local residents spoke only of a slight waving of the surface. According to scientists, such an unusual effect is caused by intense winds, which make the forest look as if the earth “breathes” there.