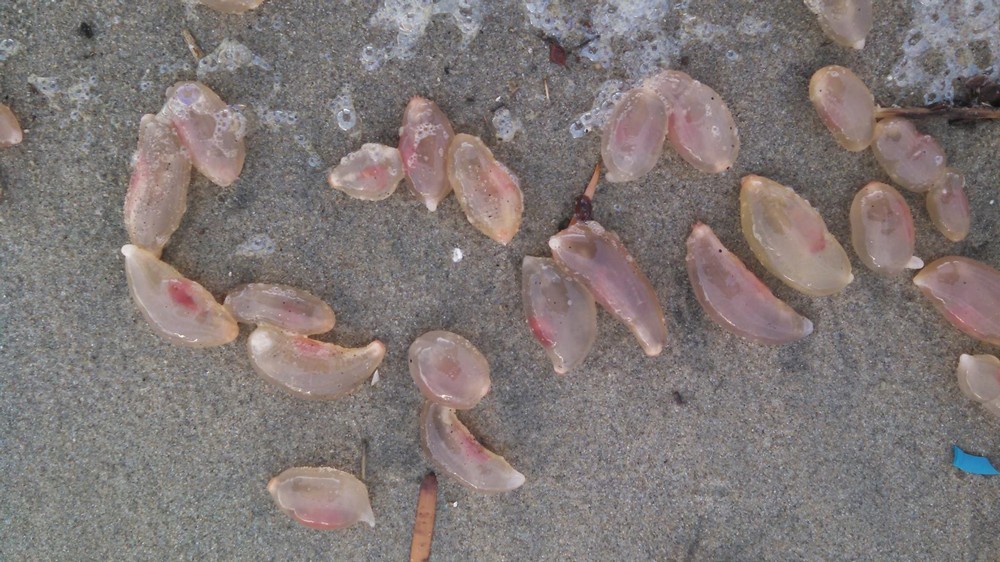 Legions of the mysterious jelly-like entities which are washed up on the Californian beaches (Huntington Beach) on Monday and Tuesday were surprising and fear to locals. Jelly-like substance briskly crept on the beach, and later disappeared in sand.

Someone predicts Ktulkhu’s coming, someone considers that it is the next sign of the end of times or intrigues of foreign agents …

What can it be actually? 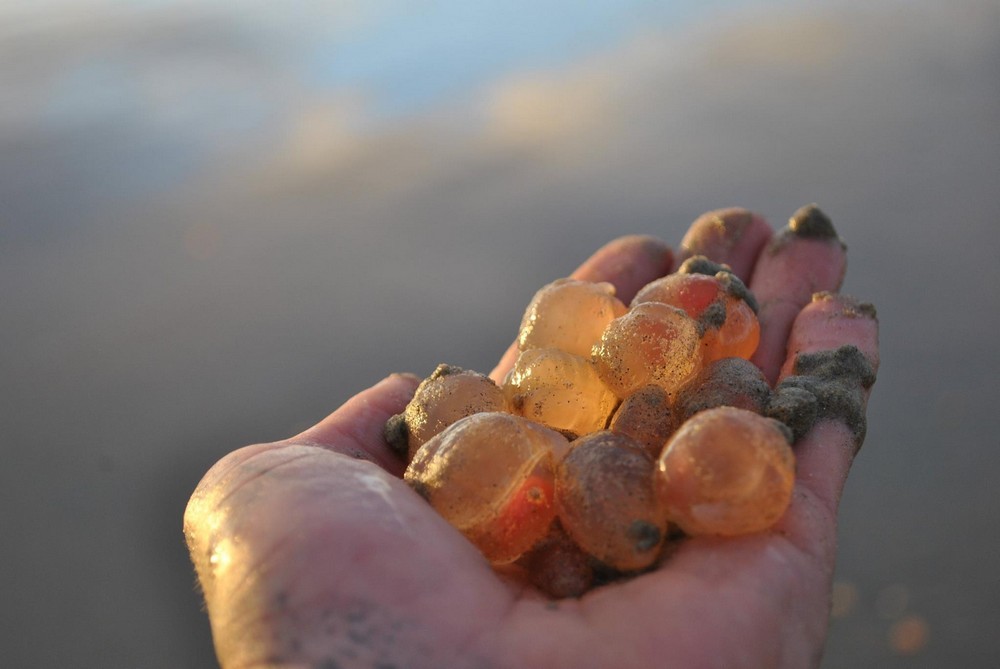 Ryan Rastmen living near Hangtinton-Bich reported in Facebook that “mysterious creatures burst under legs as small, slimy balls with water”. He says that he saw thousands of similar entities on the coast. Other local say that there is a lot of newcomers that behind them sand was not visible. 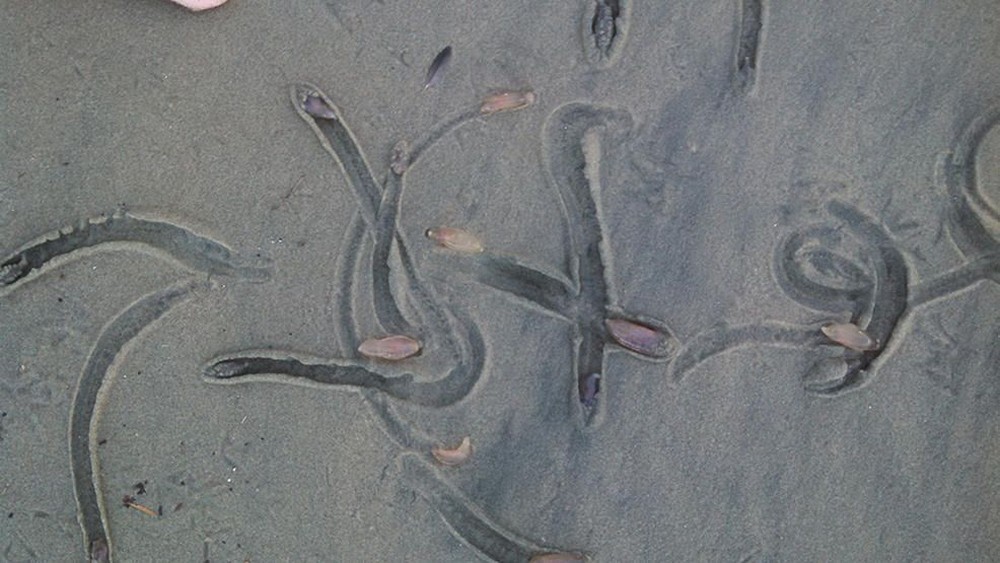 News with a mark was “urgently” shown on TV, now try to find out that it was as by the form, scientists cannot define yet that for entities flooded this Californian beach. 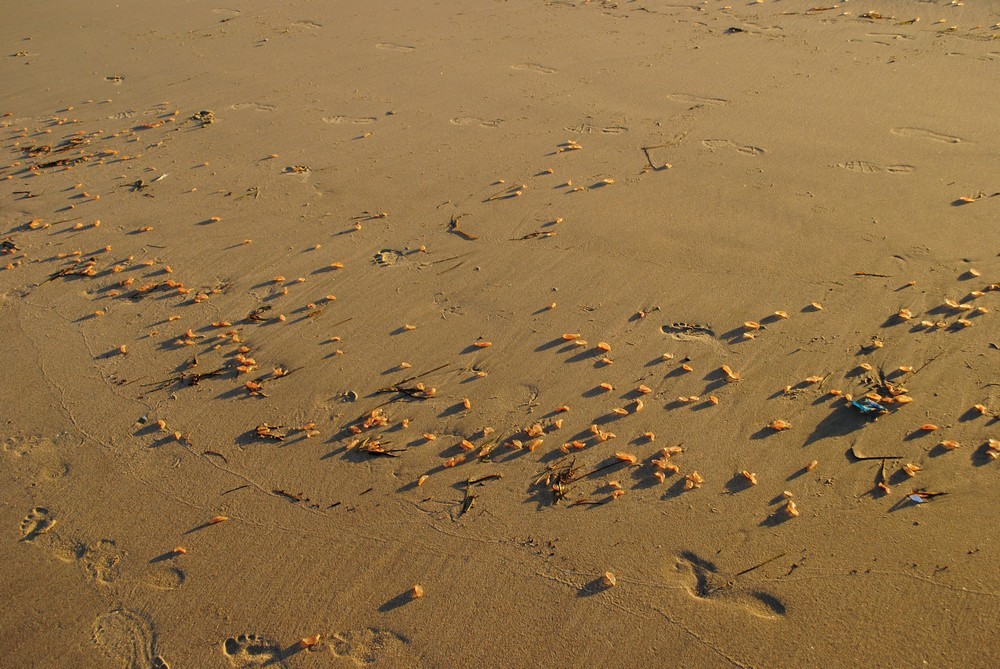 The employee of the Huntington housing of sea safety, the lieutenant Claude Panis, in forty years of the work did not meet anything similar. Professor from department of ecology and evolutionary biology of UC Irvine says that most likely it is so-called “pelagic tunicates”, or salpa, barrel invertebrates with the weak, similar bodies to gelatin. National Geographic describes them as “one of the most interesting and least known beings living in the ocean.” These marine animals though are similar to jellyfishes, but actually more are intimately bound to vertebrata (whom, by the way, also people treat). Occasionally salpa appear at coast of California, but such mass invasion was not yet 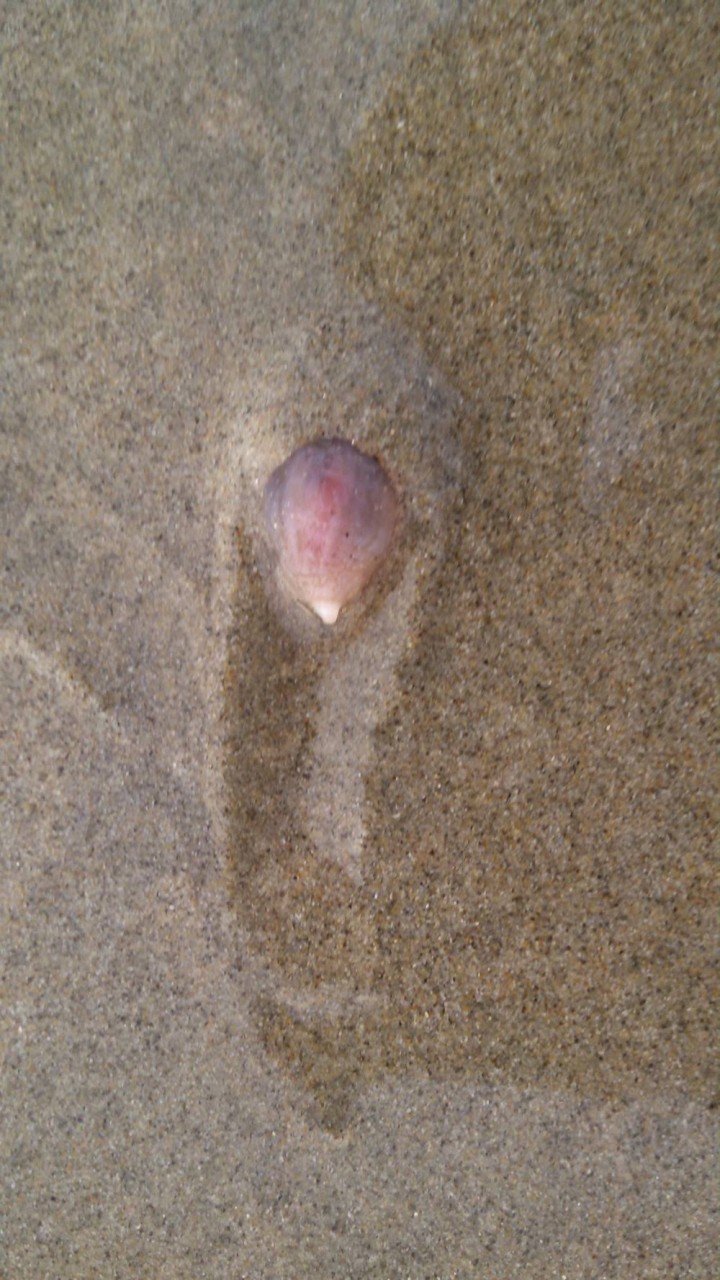 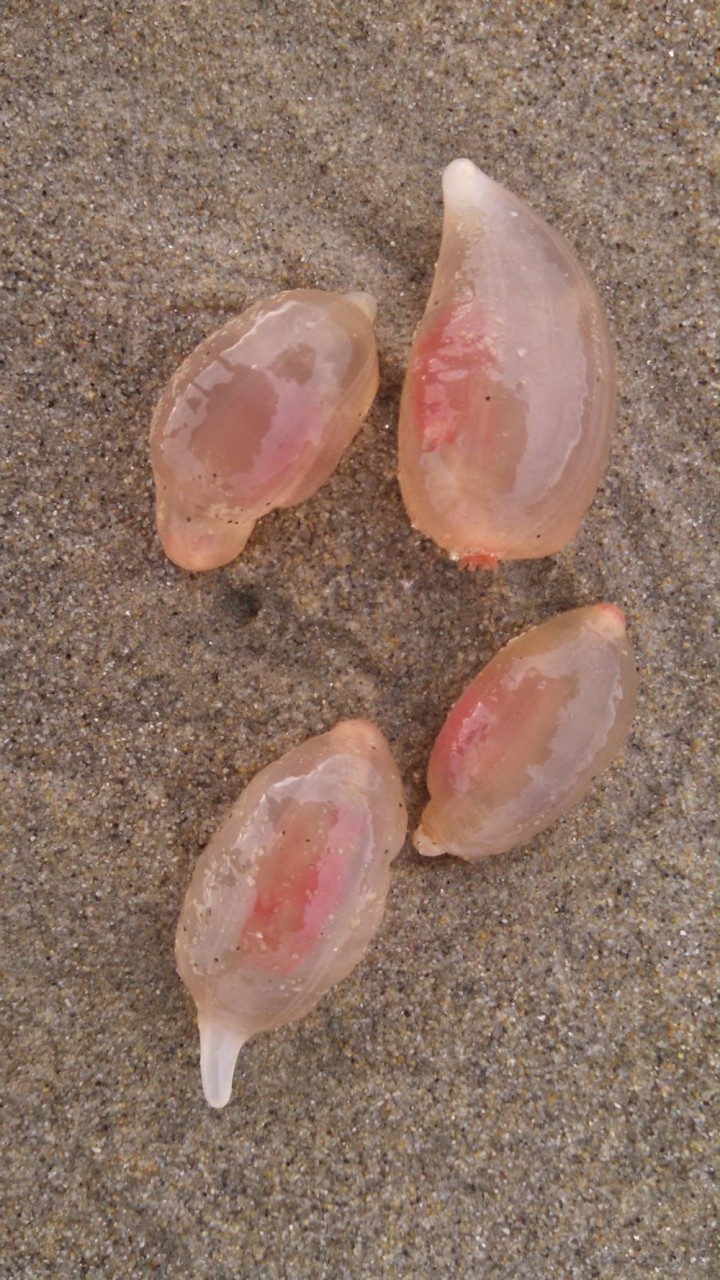 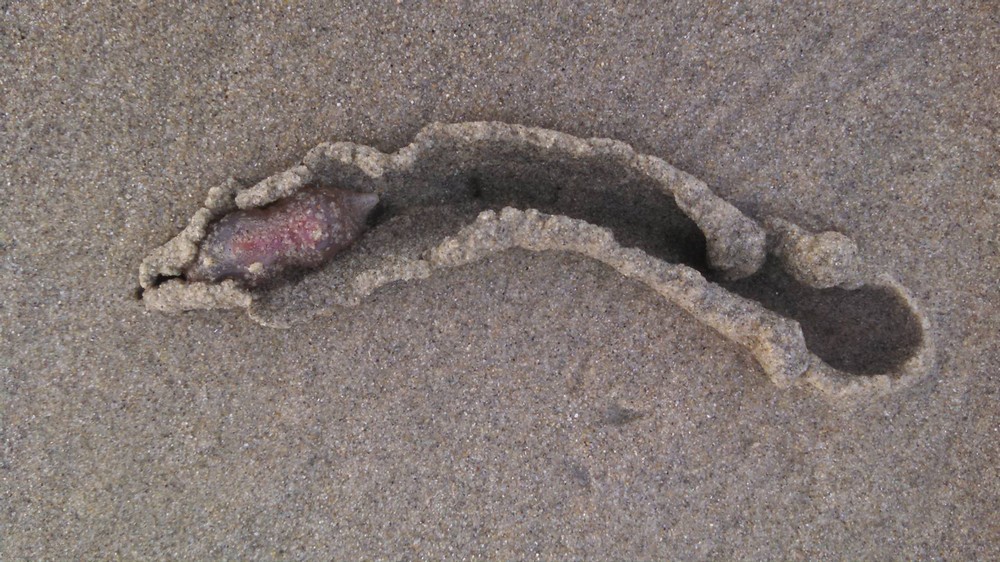 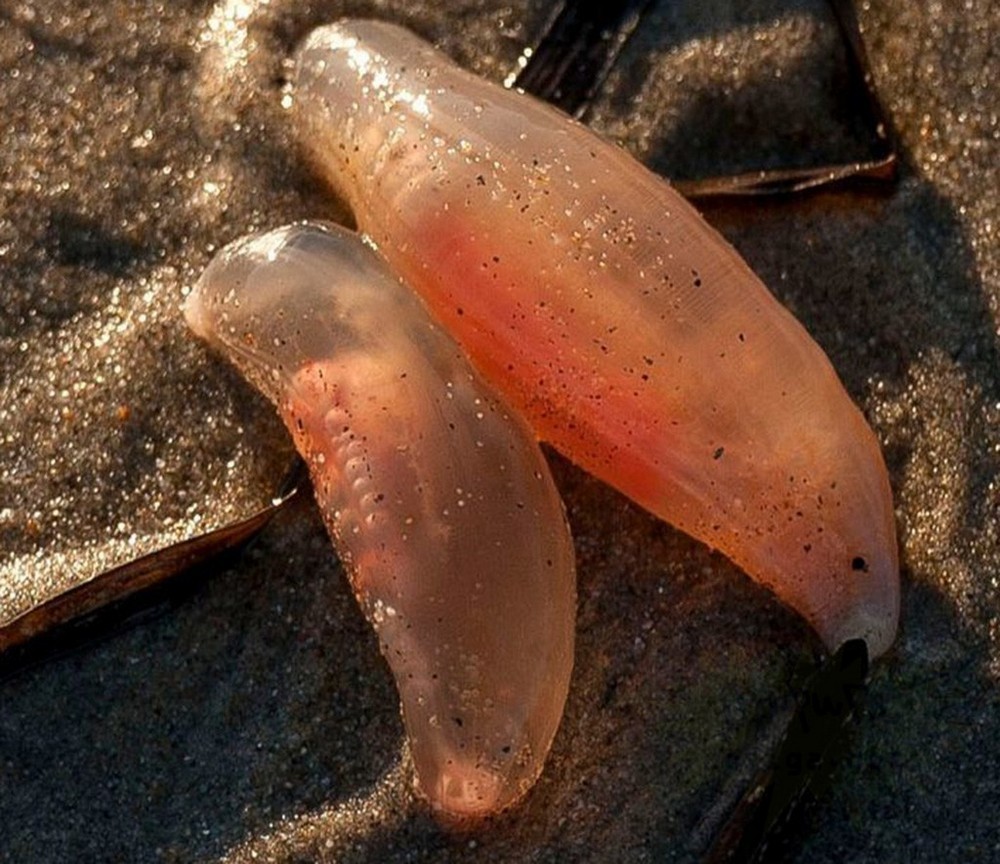