The carriers of the most dangerous for human viruses are named 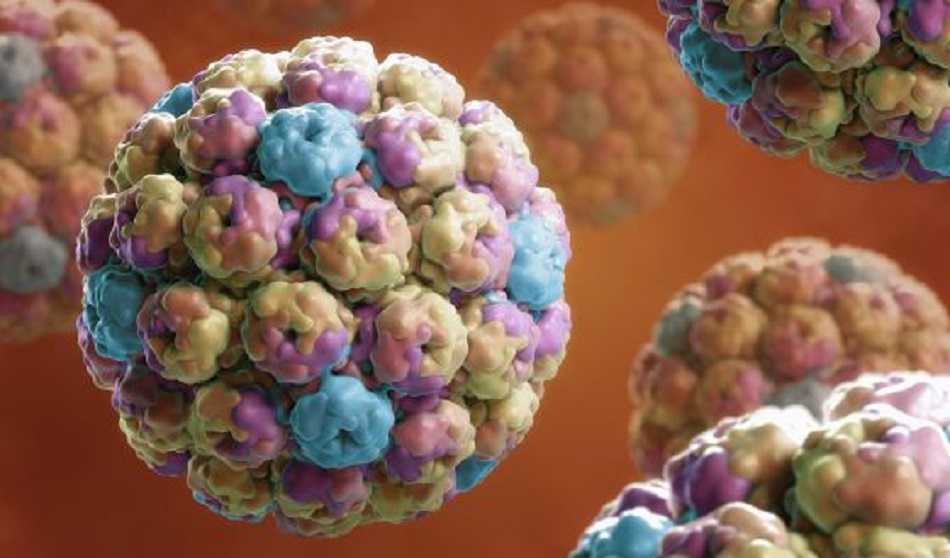 The causative agents of many dangerous human diseases are viruses, which were initially found only in animals. These include both types of human immunodeficiency virus: the source of HIV-1 became a chimpanzee, HIV-2 is the closest to the virus that affects smoky mangobes, monkeys of the monkey family. Some ebolaviruses were also first detected in monkeys. The study of viral diseases of animals is an important step towards the prevention of diseases in humans.

The international organization EcoHealth Alliance has compiled a catalog of animal viruses, which in the future may pose a danger to humans. To do this, scientists created a database, which included 754 species of mammals and 586 viruses. In the database, it was fixed which viruses can infect certain species of animals. 45% of these viruses are found in humans, of which 72% are found in animals.

Scientists identified species affected by the greatest number of viruses. Then, using a generalized additive model, a set of causes that made these species so vulnerable was identified. Environmental factors and phylogenetic features of species were taken into account. The probability of risk was calculated not only for individual species, but also for large taxonomic groups – detachments.

Researchers came to the conclusion that the most likely source of dangerous for human viruses are bats. Transmission of the virus from bat to human is most likely in South and Central America. The primates of Central America, Africa and South-West Asia ranked second in the list. The rodent of North and South America, as well as Central Africa, is the closest troika of dangerous animals.

The report was published in the journal Nature.