The cats turned out to be bad rat hunters. 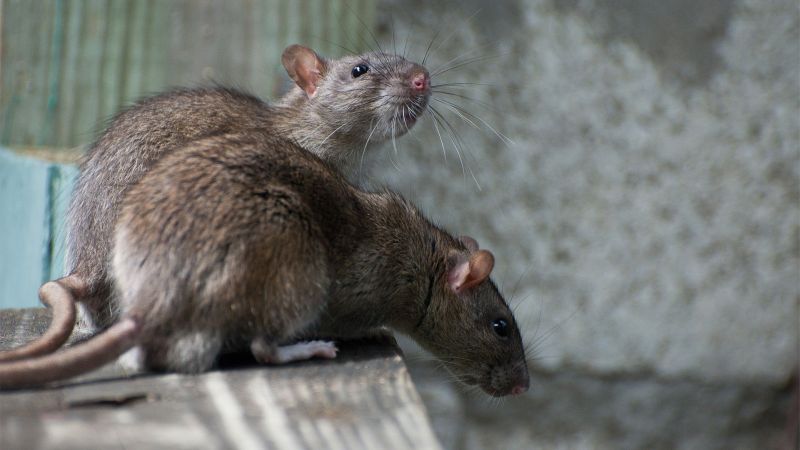 Scientists conducted extensive observations of the behavior of animals in the city and came to the conclusion that, contrary to popular belief, cats do not catch rats so well.

This was the first study in which scientists documented the interaction between street cats and rats. Researchers chipped rats living in areas with a large number of stray cats, and observed their behavior for 79 days. All this time, rodents successfully avoided the “hunters”: for the entire observation period, they were caught only twice. The results of the work are published today in the journal Frontiers in Ecology and Evolution.

Synanthropic, that is, living next to humans, rats do cause great damage to humans. They eat and spoil various goods, sometimes damage electrical networks and can spread infectious diseases through bites. For example, in the United States about 14 thousand people suffer from bites of rats every year. In Moscow in 2016 rodents were bitten by 102 people. Rospotrebnadzor takes measures to reduce the population of rats in the cities, as well as all similar departments in the world. Most animals are poisoned or repelled by special devices. Another way that municipal authorities sometimes consider is breeding cats in cities that would catch rats and contribute to their breeding.

However, now scientists say that this is an inefficient method. Moreover, it also has unpleasant consequences – the growth of the number of stray cats in cities does not bring anything good to the citizens either. Researchers say that instead of rats, cats more often prefer to catch smaller and defenseless prey, such as birds. Their uncontrolled extermination can shake the city’s ecosystem. As one of the authors of the study, Michael Deutsch (Michael A. Deutsch), says, so far no one has provided exhaustive data on the number of rats killed by cats in cities. Therefore, scientists have decided to fill in the gaps.

A team of researchers for some time observed a group of rats living in one of the districts of New York, in the city center for waste disposal. In 100 individuals, microchips were implanted, with the help of which scientists observed their behavior. After the cats were run into the center so that they could fight pests, the researchers installed cameras and began to monitor the recordings in order to track how the cats perform their function and how their behavior changes in the rats. Over 79 days, 306 videos were shot. Despite the fact that 60 cats were active in the colony of rats, for the whole time only 20 cases of harassment, three murder attempts and two successful murders were recorded. 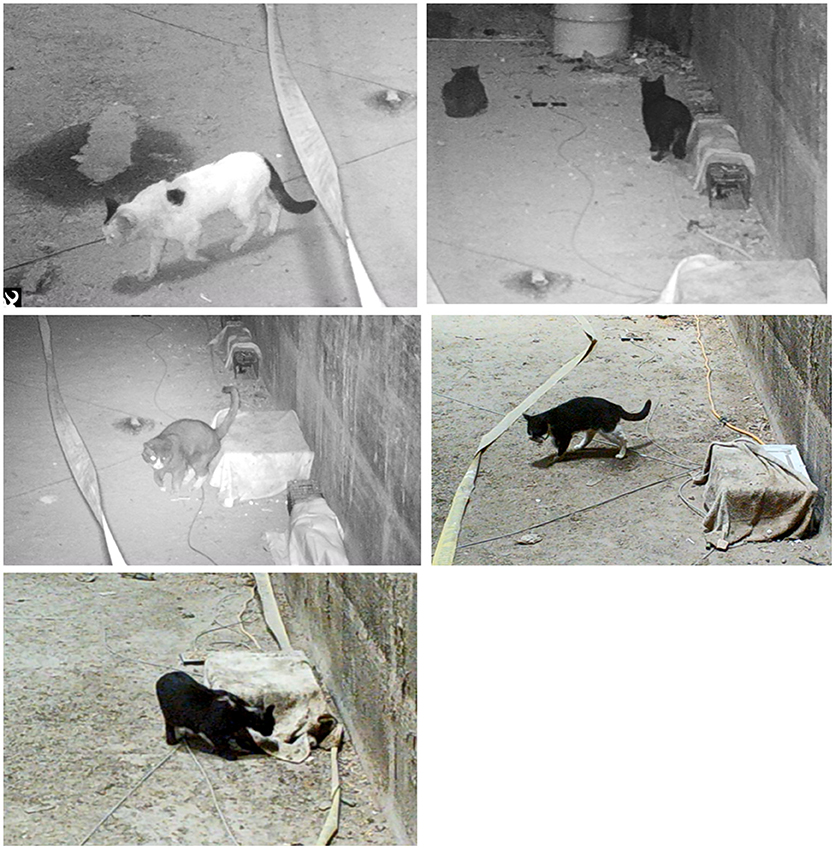 Rats, in turn, changed their tactics and began to spend less time in open spaces and usually hid in shelters. Scientists say the study does not devalue the ability of cats to catch rats at all, but clarifies some aspects of animal interaction. To successfully catch a rodent, a cat must be hungry and not have an alternative, lighter source of food. Thus, the feasibility of using cats to reduce the population of rats in cities is questioned, since predators may find other foods in such places.