The cause of aging may be a “war” with parasites 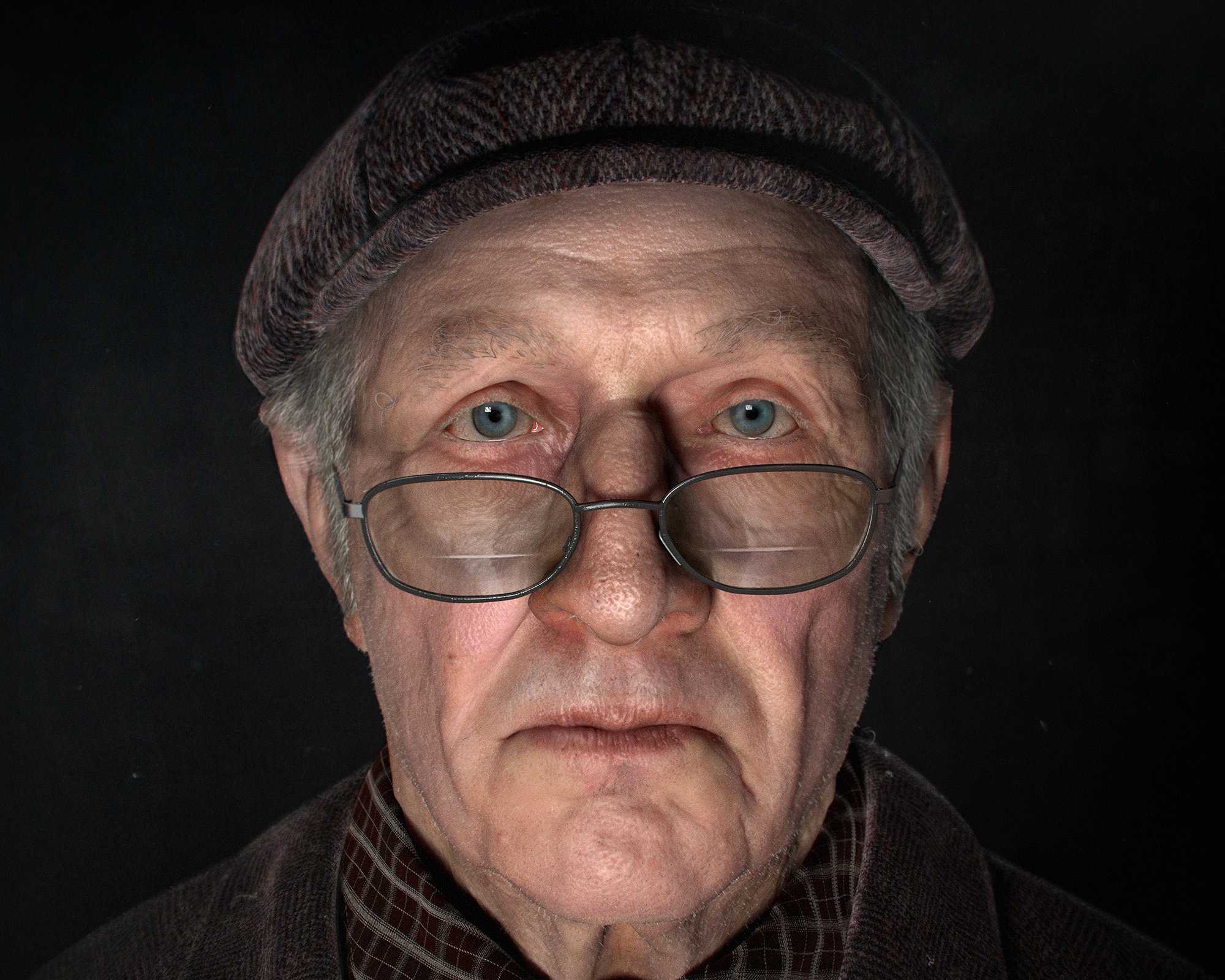 Until now, scientists do not have a common understanding of why species (including humans) are aging and dying. Most often this is associated with two aspects:

– genetic or epigenetic programs that lead to body wear;
– mutations, malfunctions and deterioration of “repair” abilities of cells.

According to a number of scientists, aging is designed to give evolutionary advantages to the mind. But how is this achieved?

His conclusions on this account was presented by the American scientist Richard Chin (Richard Y. Chin). The researcher applied the so-called. The hypothesis of the Black Queen, to explain sexual reproduction and the evolutionary “arms race” of parasites and their carriers. The microevolutionary version of the hypothesis suggests that when the genes of the mother and father mix, the most adapted descendants appear. They can more effectively combat parasites and infections, which ultimately allows the species to confidently retain their niche in the ecosystem.

Richard Chin created a computer model that shows the dynamics of populations of parasites and their hosts during one five-hundred-year cycle. In each population, there were 100 organisms with three host phenotypes and three phenotypes of parasites. Each of the host phenotypes showed resistance to one of the three phenotypes of parasites, partial resistance to the other and susceptibility to the remaining (these relationships between the phenotypes Chin distributed randomly). In total, the model counted 1000 cycles. Richard Chin tested the dynamics of populations with several variants of the onset of aging of the host: 2, 5, 10 and 20 years.

The dead organism was replaced by another, possessing one of several phenotypes. His choice was due to the distribution of all three phenotypes in the previous period. The latter, in turn, was determined by the level of defeat of the population by parasites and the rate of reproduction, which were established initially.

The model showed that with the shortest lifespan of a single individual, the population demonstrates the best ability to resist parasites. If we assume that sexual reproduction has evolved as a method of cyclical replacement of alternative host phenotypes of resistance to parasites, then aging increases the efficiency of this process. And if we consider that many species of aging and sexual reproduction are closely related, and the development of these signs could go simultaneously, then it is likely that they evolved in response to the same evolutionary pressure – interaction with parasites. Thus, Richard Chin concludes that the fight against “uninvited guests” is one of the main reasons for the aging of organisms.

Earlier, we recall, another group of scientists announced the creation of a “revolutionary” drug that will successfully restore DNA and ultimately slow down aging. The drug has already proved its effectiveness in the case of laboratory rodents. Scientists also intend to conduct clinical trials.