The cause of the allergy was specific blood cells 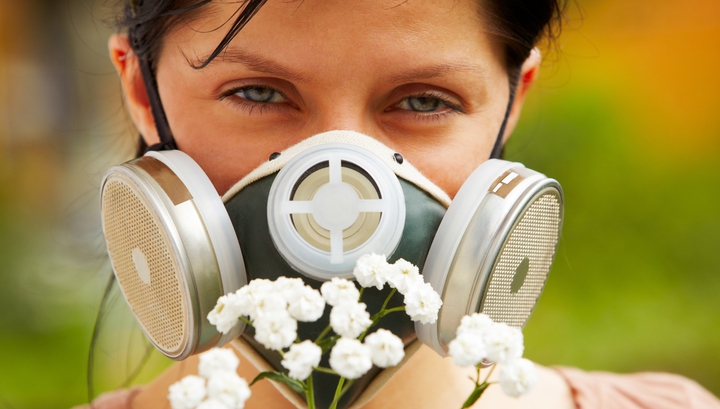 Do you sneeze the whole flowering season of plants or can not look at a neighbor’s cat without tears, because you are allergic? The researchers found out which part of the immune system you should blame for this.

Recall that allergic reactions are associated with an inadequate immune response of the body to usually benign substances (pollen, mold spores, some products). Guilty of this are representatives of the T-cell group. True, not all.

We will explain that T-cells (or T-lymphocytes) are divided into T-killers and T-helpers. The first task is the destruction of the body’s own cells, either infected with viruses or other pathogenic intracellular agents, or those that are damaged or function incorrectly (for example, tumor cells).

In the meantime, T-helpers regulate the reactions of both congenital and acquired immunity, and also determine the type of response that the body will have on a particular foreign material. These cells do not exhibit cytotoxicity (they can not damage cells) and do not participate in the destruction of infected cells or directly pathogens. Instead, they control the immune response, directing other cells to perform the necessary tasks. 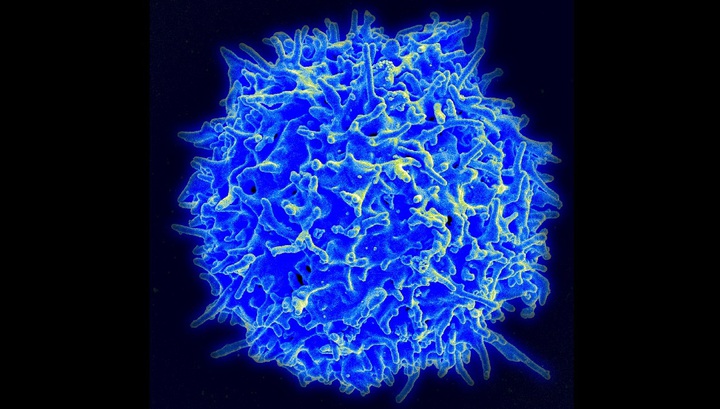 T cells are “born” from pluripotent hematopoietic stem cells. In an adult, they form in the bone marrow.

T-helpers were just guilty of the appearance of allergic reactions in humans. In the course of his work, biologist Erik Wambre and immunologist William Kwok used blood samples from patients who are allergic to alder pollen.

We will explain that T-helpers recognize the allergen due to special receptors – protein complexes. In addition to “receiving” receptors, T-helpers also have marker proteins.

To mark immune cells in the blood samples of patients reacting to alder pollen, the team added fluorescent proteins known as tetramers of MHC II to them. Thanks to this, the researchers found that one group of T-helpers had more copies of two marker proteins and fewer copies of the other four. Although none of the proteins were “exclusive” for cells, their combination provided a signature that the researchers dubbed as TH2A cells.

When the tests were repeated with the participation of patients who were allergic to a variety of pathogens (including plant pollen and house dust), the same cells were found in their blood samples. At the same time they were absent from the blood of people who do not suffer from allergies. Thus, it became clear that it is the cells of the TH2A type that are responsible for the appearance of allergic reactions in humans.

The authors of the study, published in the edition of Science Translational Medicine, are confident that the findings will help develop new ways to combat allergies.

In particular, if we determine which molecular signals transform T cells into TH2A cells, they can be prevented. It is also planned to create special blood tests that will indicate the presence of “allergy biomarkers” (TH2A-cells) in the blood of people.