The cause of the anomalous microwave radiation of the Milky Way 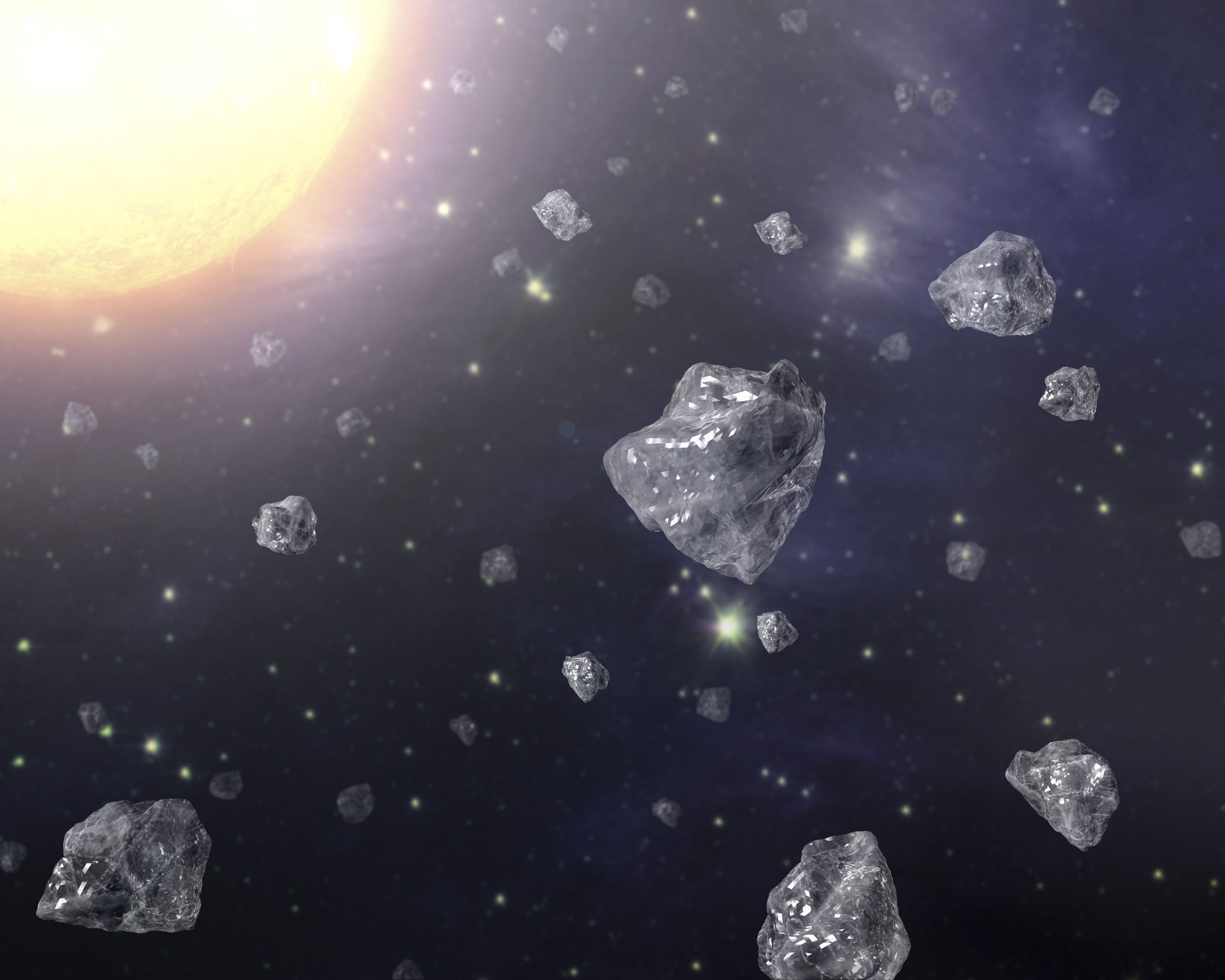 The analysis showed that the source of radiation is nanodiamonds, rather than polycyclic aromatic hydrocarbons, as was previously thought.

An international team of scientists published a paper in the journal Nature Astronomy, which describes the origin of anomalous microwave radiation (AME). The frequency of its peaks reaches several tens of gigahertz.

To identify the source, the researchers studied 14 protoplanetary discs consisting of dust and gas, next to the newborn stars. Three of them – V892 Tau, HD 97048 and MWC 297 – emitted AME.

Until now, scientists have assumed that the source of radiation – polycyclic aromatic hydrocarbons (PAH). They are common in interstellar space and emit weak infrared light, like nanodiamonds. However, the wavelength of the latter is different.

According to Jane Greaves of Cardiff University, this information became the basis for the discovery:

“Using the method of Sherlock Holmes, we excluded the impossible reasons and now we can confidently say that the AME source is nanodiamond dust.”

Spectroscopy showed that nanodiamonds are located close to young stars, followed by specialists. Nano-diamonds are not uncommon in space: they are often found inside meteorites, but scientists do not know how they form. So, there are two theories. According to the first, the shock waves are supernovae. According to the second version, nanodiamonds appear in protoplanetary disks from superheated carbon vapor.

If the universe after the Big Bang expanded at a speed exceeding the speed of light, then it left the polarization on a microwave background. Scientists believe that their discovery will help confirm this hypothesis.