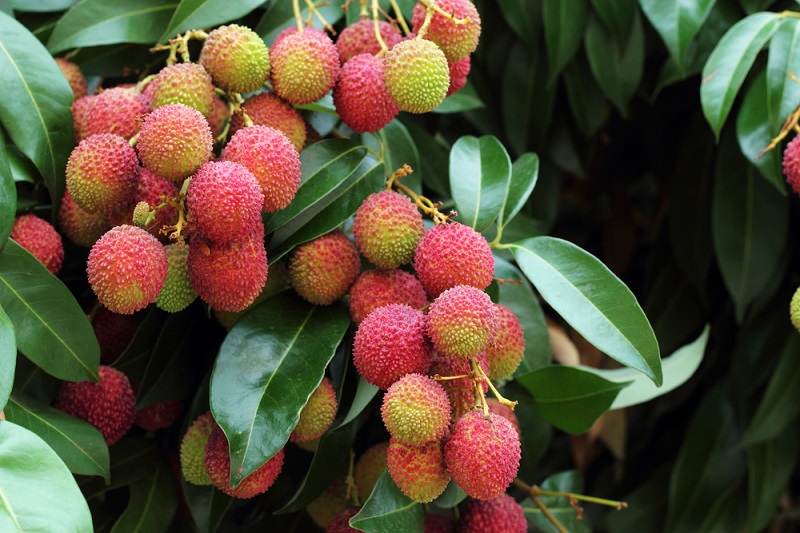 In recent years, tropical fruits and vegetables are increasingly found on the shelves of our supermarkets. Most of the exotic fruits, despite their unusual appearance, the smell and taste are quite harmless. But there are those whose properties are better to know. It’s about litchi. This fruit has caused many years of unexplained infantile deaths in India.

Until recently, in May, Indian hospitals in the morning were filled with moaning and screaming children. According to the parents, the children were quite healthy in the evening, and woke up with wild pains in the morning. Almost 40% of babies from convulsive conditions fell into a coma and did not come out of it already. 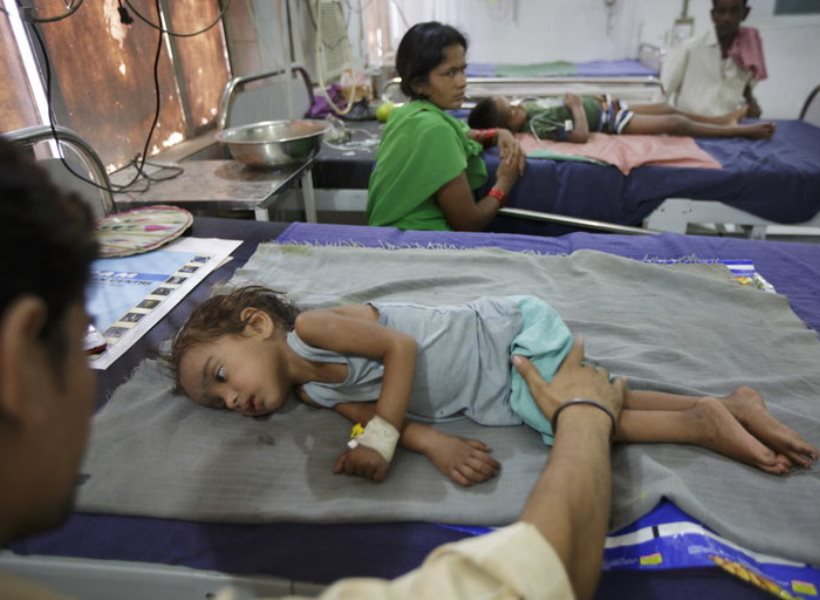 After 1.5-2 months, the epidemic, which began suddenly, also quickly ended. Explanations for all these years were many and different, but the next year came and everything was repeated.

And only recently, a joint study of the Indian National Center for Epidemic Control and the office of the Indian Center for Disease Prevention in Atlanta revealed a riddle. The cause was found in the fruits of lychee, which the children ate on an empty stomach. After bringing the results to local residents, infant mortality has declined markedly since the 2015 season, reports The New York Times.

The scientists told me why the children were dying. In the regions where lychees are grown, the land is covered with Padans during the ripening period. Little children picked them up and ate in unlimited quantities (especially if the family is poor). The fruits contain plant toxin methylencyclopropylglycine (MCPG), which causes a sharp decrease in blood sugar levels. If the child is malnourished or for some other reason he is already downgraded, and also if the child is eating lychee on an empty stomach, then there is a coma and edema of the brain. The experts emphasized that the toxin in huge quantities is contained in unripe fruits. In ripe fruits it is much less, and to get poisoning they need to eat a lot. Physicians call this phenomenon “litchi syndrome” and recommend using this tropical fruit with caution.

Note that lychee is also called the eye of the dragon, Chinese plum or paradise grapes. The fruit ripens in clusters, has a red color and a rounded shape with many tiny pimples. By its color and texture, its interior resembles a grape flesh. The harvest season lasts from May to early July, at other times it can not be bought fresh.