The cause of the destruction of one of the largest glaciers 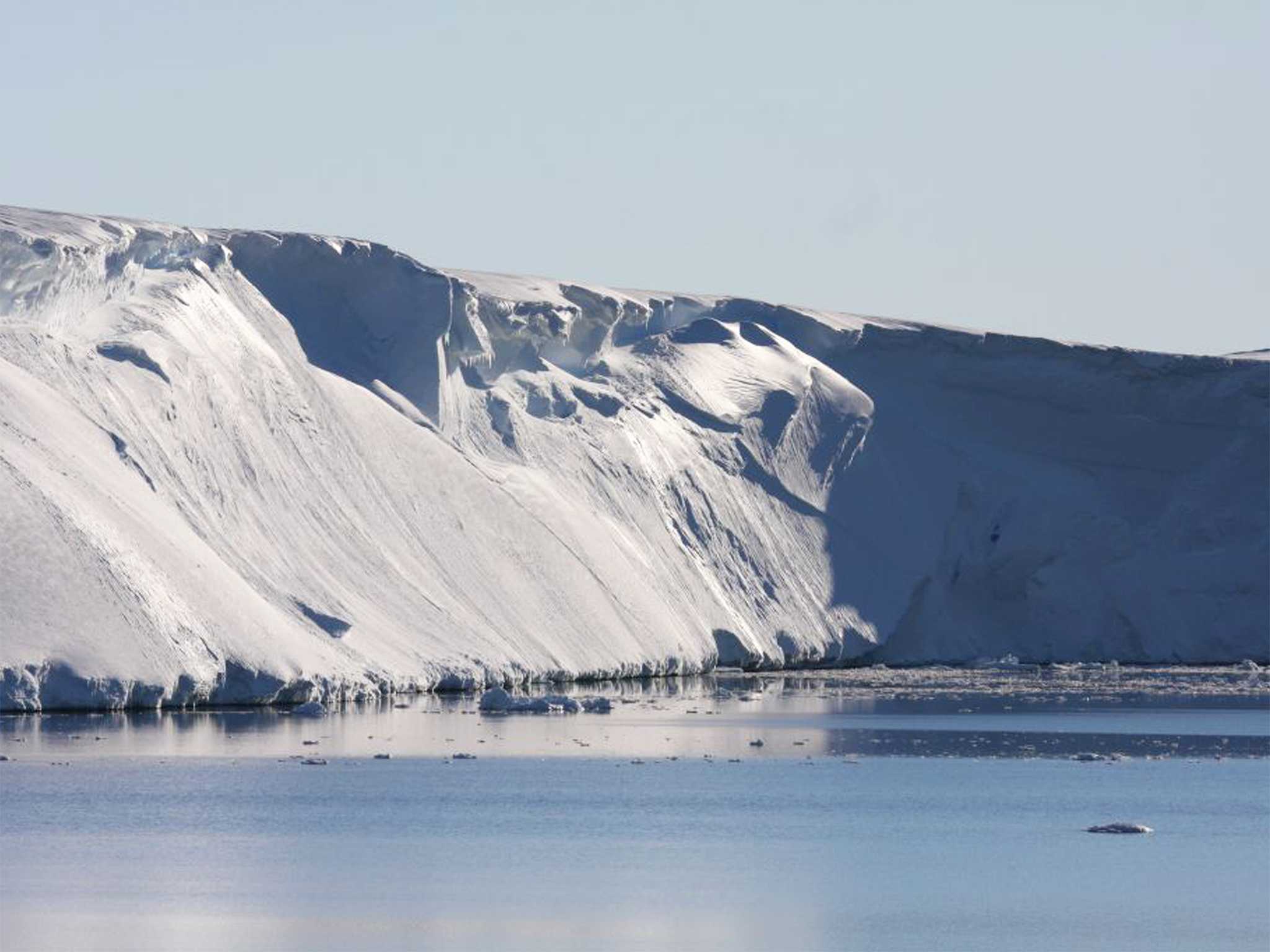 The largest glacier of the East Antarctic is becoming thinner due to increased winds. If the glacier descends into the ocean, the average water level can rise by two meters.

Researchers from the US and Australia came to the conclusion: the wind can accelerate the destruction of the Totten glacier in East Antarctica. The air flows direct warm water of the ocean to the glacier, which undermines the bottom of the ice mass. Last year, scientists said: if the Totten glacier completely slides into the water, the ocean level will rise by at least two meters.

The Totten Glacier is the largest glacier in the East Antarctic.

The catchment basin of the glacier is comparable in area to the territory of France and covers about 538,000 km2. The length in the diameter is about 750 km, the length is about 1100 km. It is a shelf glacier: it “flows” from the shore into the sea. A thinner floating shelf keeps in place a massive coastal part. The upper layer of water around the shelf is its own melted water. Under it is another layer, warmer and salty. Most often they do not mix, but sometimes warm water can rise and penetrate into depressions in the lower part of the shelf.

The authors of the new work investigated 629 pairs of satellite images of the territory made by the spectrometer MODIS for several years. Changes in the territory were compared with data on the direction of the winds and the movement of sea ice during this period. It turned out that winds affect not only the horizontal, but also the vertical displacement of water masses. When a part of the water at the surface is displaced in a certain direction, the mass that has risen from below fills the “void”. The researchers found that water is mixed an average of 19 months after a strong impact of winds.

Scientists expect that in the future the winds of the East Antarctic will become even stronger due to global warming. As a result, the shelf can be thinned and the glacier will slip into the ocean, raising the water level.