The cause of the largest catastrophe on Earth has become known. 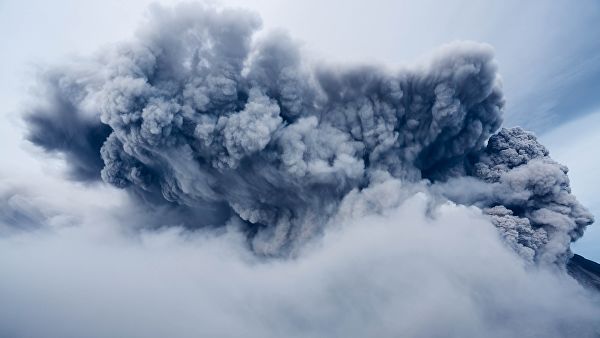 Specialists from the University of Cincinnati (USA) and China University of Geosciences found out that volcanic eruptions became the true cause of mass Permian extinction. Their research is published in the journal Nature Communications.

Scientists discovered traces of mercury in sediments of about 252 million years old, released into the atmosphere of the planet during the combustion of coal reserves in which this metal accumulates. Then she, along with the rain hit the oceans, and then in the marine sediments around the world, which the researchers studied.

Scientists also found that the eruption center was located on the territory of modern Siberia, the so-called Siberian traps. The eruptions lasted for hundreds of thousands of years, and not only from volcanoes, but also ordinary fissures in the earth’s crust. In addition, about 3 million cubic kilometers of ash were emitted into the atmosphere, which led to an increase in the average temperature on Earth by about ten degrees.

As a result, food chains were disturbed and the acidity of the seas increased, leading to the extinction of about 96 percent of marine species, 73 percent of terrestrial vertebrates and 83 percent of insect species, and the depletion of biodiversity lasted about 60 thousand years.