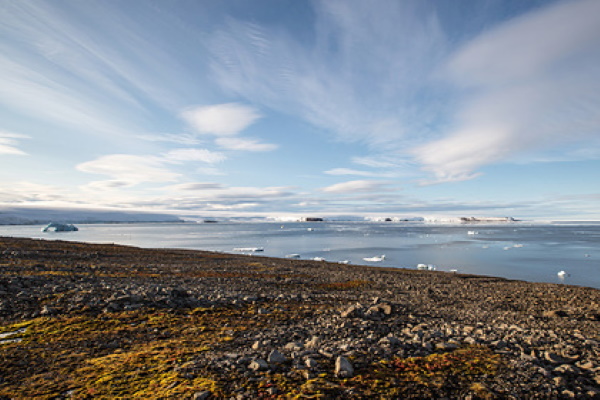 This was told by Academician, Deputy Director for Science of the Institute of Oceanology named after Shirshov RAS Leopold Lobkovsky

The scientist associated the increase in temperature in the North with the release of methane reserves into the atmosphere in the fault zone. According to him, the most earthquakes in the world were from 1950 to 1965. They were especially distinct along the lines from the Aleutian to the Japanese islands, along which some blocks of the earth’s crust plunge under others. In the late 1970s, climate warming began on Earth, especially in the Arctic. Lobkovsky pointed out that this was directly related to seismic activity 20 years ago.

The academician explained that earthquakes occurred approximately two to three thousand kilometers from the Arctic shelf. The seismic wave went horizontally at a speed of approximately 100 kilometers per year.

In about 20 years, it reached the Arctic shelf with its huge reserves of natural gas and became a catalyst for faults and cracks through which methane was released into the atmosphere.

“This is a possible mechanism of sharp climate warming in the Arctic, which has a natural origin,” added Lobkovsky. He noted that this hypothesis does not detract from the human contribution to climate change, but provides a basis for analyzing the geological causes of this phenomenon.

Noticeable warming in the waters of the Arctic Ocean began in the second half of the 1990s, and melting of the ice cover was accelerated. If in the 1980s its area was 1.2 million square meters, then by 2018 it was reduced to 200 thousand.