The causes of extinction of plants in different regions of the Earth have become known. 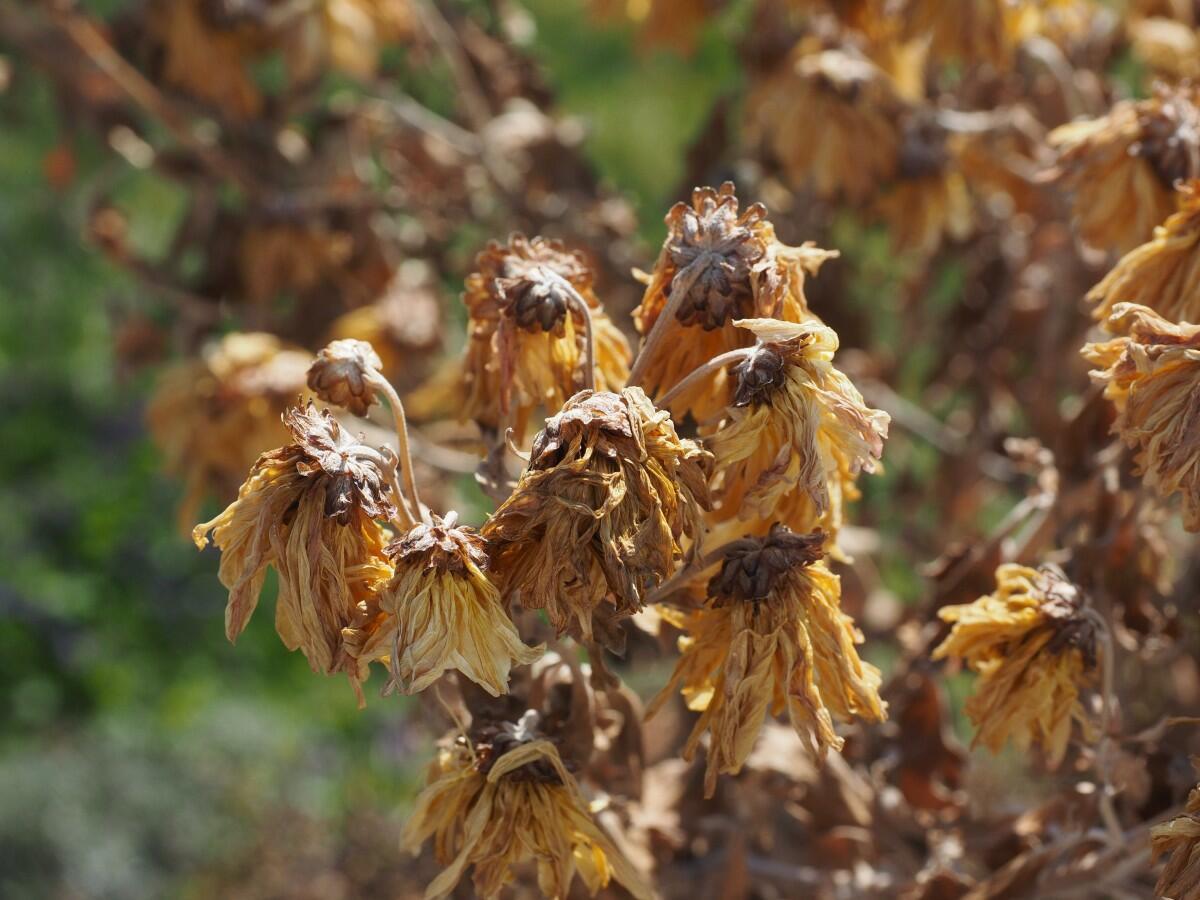 Scientists from Tyumen State University, together with foreign colleagues, investigated cases of the disappearance of plant species in regions with high and low levels of biodiversity. In their work, they covered about 15 percent of the planet’s surface and collected data for the last 300 years.

The causes of extinction of plants in regions with different levels of biodiversity were different. The extinction of species on Earth took place all the time while life existed on the planet, but with the advent of man, its pace increased significantly. People have a strong influence on the biosphere, which can lead to serious changes.

These changes are the causes of the destruction of animal and plant habitats, the invasion of the ecosystem of organisms unusual for it, and the acceleration of the extinction of many species. Destructive processes proceed unequally in different regions, affecting, for example, the species diversity of plants.

In their work, scientists investigated how the effects of human influence are reflected in territories with high species diversity (these are mainly regions with a Mediterranean type of climate) and with a low level of species diversity (many countries of Eurasia).

“Currently, plants die out 350 times faster than the average for the entire study period, that is, for 300 years. If the importance of the integrity of natural ecosystems on the planet is still not taken into account and not taken into account, then extinction of plants can lead to devastating consequences. Species of insects and other living organisms inextricably linked to plants will disappear, ”says Anatoly Khapugin, a researcher at the Institute of Ecological and Agricultural Biology of Tyumen State University.

Based on the data obtained, scientists investigated the trends, causes and temporal dynamics of extinction of plants over the past 300 years. The extinction rates of many plant species have now turned out to be significantly higher in areas with high diversity than in regions with low diversity. However, the researchers noticed that recently the rate of extinction has decreased in all the studied territories. The most vulnerable plants turned out to be perennial grasses of middle latitudes, whose upper parts of shoots die off in an unfavorable period, and the buds of renewal remain at the soil level (these include, for example, dandelion and buttercup).

The main causes of extinction of plants in both groups of regions were agriculture and urbanization. Invasive species (that is, accidentally or intentionally introduced by humans into new regions for them) also contribute to areas with rich biodiversity. Often they become pests, and can also displace living species.

In regions with low levels of biodiversity, in addition to agriculture and urbanization, the reason for the extinction of fauna is a violation of the hydrological regime of habitats. In particular, the construction of a dam can lead to negative changes in the functioning of water bodies.

According to Anatoly Khapugin, the main way to counteract the loss of biodiversity is to create specially protected natural areas and maintain there a regime of complete or almost complete absence of human intervention. In many regions of the world, including Russia, such territories are not enough. Their number and area must be expanded to protect endangered plants and animals.