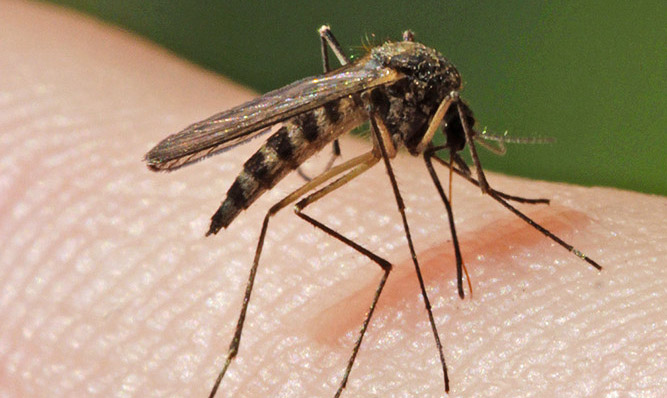 Cayman Islands (UK) released the first batch of genetically modified mosquitoes, with which the authorities plan to fight the spread of zika virus. This is the website of the British biotech company oxitec mosquitoes oxitec, which is engaged in breeding of GM mosquitoes.

The first batch was held on July 28 in the town of West Bay, which is one of the habitats of the insects carrying the virus, Zeke and several other dangerous to human diseases. In the experiment used male mosquitoes that do not bite, but thanks to genetic engineering have the gene they will pass on to the females. This gene leads to the death of the insect larvae before they reach puberty.

GM mosquitoes are contained in containers – about a thousand individuals each. Every week, scientists plan to unleash mosquitoes from 100-200 containers. The trials will last for nine months. The program started with a delay of two weeks due to lawsuits filed by opponents of the project. They claim that experiments began without a sufficiently detailed study.

In oxitec mosquitoes oxitec’s claim that the safety and efficacy of the techniques have been proven during previous releases of GM mosquitoes, which were conducted in 2009 and 2010 on the largest of Kamenskih Islands – Grand Cayman, as well as in Brazil and Panama. During the tests the population of mosquitoes of the species Aedes aegypti (Aedes aegypti), which is a vector of zika virus was reduced by more than 90%.

The outbreak of zika virus started in 2015 in South and Central America. The disease began to spread rapidly in Brazil, and today has covered 55 countries (data from the CPS).

The world health organization (who) reported cases of transmission of zika virus in 67 countries since 2007. 64 from States and territories in the transmission of the virus was recorded in 2015 and 2016.

The total number of injured persons in the countries of the American region is more than 432 thousand persons, including 542 87 laboratory-confirmed diagnosis. In Brazil, the total number of cases of suspected zika virus exceeds 165 thousand.

In January 2016, the who announced that by the end of the year, the virus has spread to a large part of two continents, will be infected three to four million people.

Zika virus causes fever, conjunctivitis, rashes, headaches, joint pain, inflammation, and in some cases nausea and vomiting, stomach pain. In the majority of cases the disease progresses without any symptoms, so it is difficult to detect.

The disease is not lethal. However, the virus is very dangerous for pregnant women. It is established that the infection was Zeke during pregnancy causes the child’s microcephaly is a congenital defect that is a significant reduction in the size of the skull and is accompanied by mental retardation, neurotic disorders, hearing and vision.

Drugs that prevent the disease zika virus, do not exist. The only known way to counter it is to fight its spread by mosquitoes.