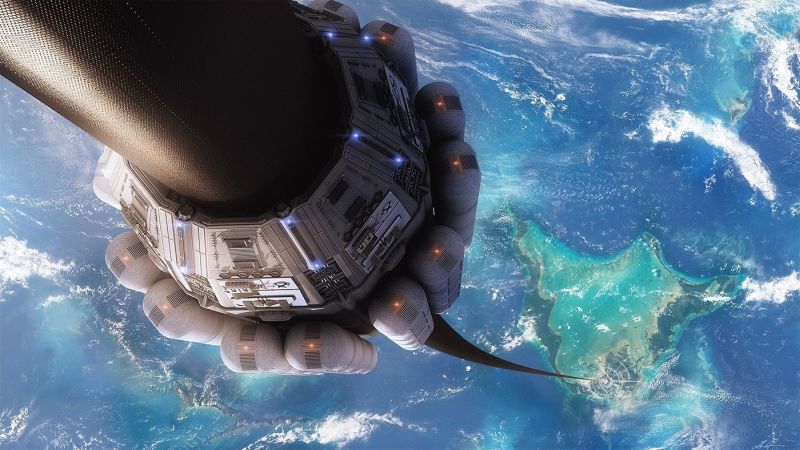 With the help of ultra-durable material, scientists will be able to construct a space elevator for delivering astronauts to orbit.

A team of researchers from Tsinghua University announced the creation of ultra-strong carbon fiber. It is reported that a cubic centimeter of material can withstand a weight of up to 800 tons, reports NZHerald.

The material was created on the basis of carbon tubes. Scientists said that a cubic centimeter of fiber will not break under the weight of 160 elephants, or 800 tons. In this case, a piece of material will weigh only 1.6 g. “It is clear that the tensile strength of carbon nanotubes is at least 45 times larger than that of other materials,” the study says.

According to experts, such superstrong material can be useful in astronautics – for example, when creating a space elevator. His idea was formed by the legendary Russian scientist Konstantin Tsiolkovsky. Such a device consists of a cable that is held at one end on the surface of the Earth, and the other in a fixed point relative to our planet in orbit.

If the Chinese specialists really managed to synthesize superstrong material, then scientists could theoretically create such an elevator into space, which would change the principle of sending astronauts to orbit. The main problem of such a project is the absence of a strong material from which to make a cable.