The Chinese have begun to develop a quantum computer 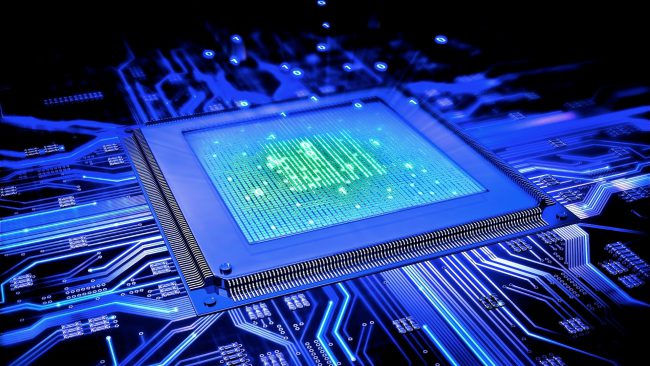 In recent years, China has spent a lot of money and resources on research and development of quantum technologies. In 2015 alone, more than a hundred billion dollars were spent for these purposes, but the result of the work was the launch of the world’s first quantum communication satellite, followed by a quantum radar developed by Chinese specialists. Now scientists from the Chinese Academy of Sciences have started the creation of a quantum computer that surpasses all modern supercomputers in terms of power, writes China Daily.

President of the Chinese Academy of Sciences Bai Chunli explained that a set of equations that the Chinese supercomputer “Tianhe-2” can solve for a hundred years, a quantum computer decides for a hundredth of a second. Speaking at the forum in the Chinese city of Langfang, Chunli noted that scientists from the academy had achieved great success in research, so it was decided to apply knowledge in practice.

The creation of the Chinese quantum computer will be carried out with the support of the Laboratory of Quantum Computing, owned by the Internet giant Alibaba. The laboratory specialists are sure that they will be able to present their development in the next couple of years. When the computer is planned to be completely finished, it is not reported yet.