The Chinese have learned to extract electricity from the blood 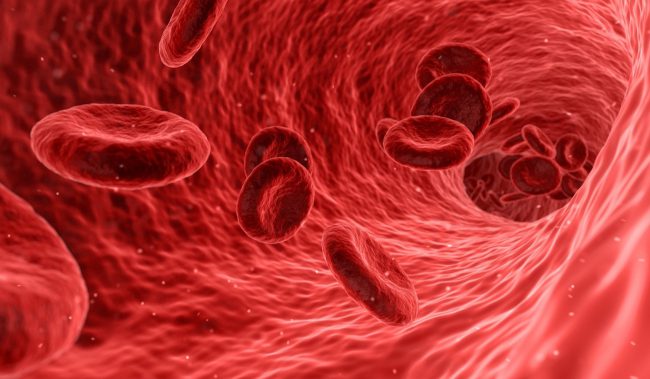 The invention is based on carbon nanotubes. Chinese researchers, led by Huysheng Pan, developed a fiber with a thickness of about 1 millimeter. The principle of the device is as follows. Carbon nanotubes cover the entire surface of the core of a device built on the basis of a polymer fiber. The core was called a “fiber-shaped fluidic nanogenerator” (FFNG).

If it is connected to electrodes and placed in salt solution or ordinary running water, it will begin to generate electricity. This is because a double electric layer is created around the fiber, and the current solution distorts the symmetrical charge distribution. The efficiency of the output power of this system turned out to be quite high. Compared to other types of similar miniature devices, FFNG was 20% more efficient. Advantages include good elasticity and the ability to adjust the length of the nanofibre.

According to the creators, FFNG is the best option for use in portable electronics and medicine as sensors that collect electricity from the bloodstream. According to the authors, the first stage of FFNG tests on frogs was successful.