The Chinese showed the largest seaplane 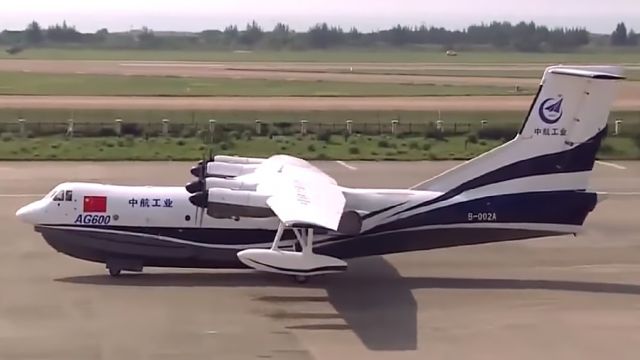 China held the first taxi tests in the city of Zhuhai, the world’s largest seaplane – AG600.

The aircraft was manufactured by China Aviation Industry General Aircraft.

The length of the amphibian aircraft is 37 meters, the wing span is 38.8 meters. The maximum takeoff weight is 53.5 tons.

The AG600 is designed primarily for rescue operations and fire fighting. In 20 seconds he is able to collect 12 tons of water. In addition, he can make 30 such water fences without refueling.

The first flight with a detachment from the ground will take place at the end of May this year. Water testing will take place in the second half of 2017. The manufacturer has already received an order for 17 AG600.