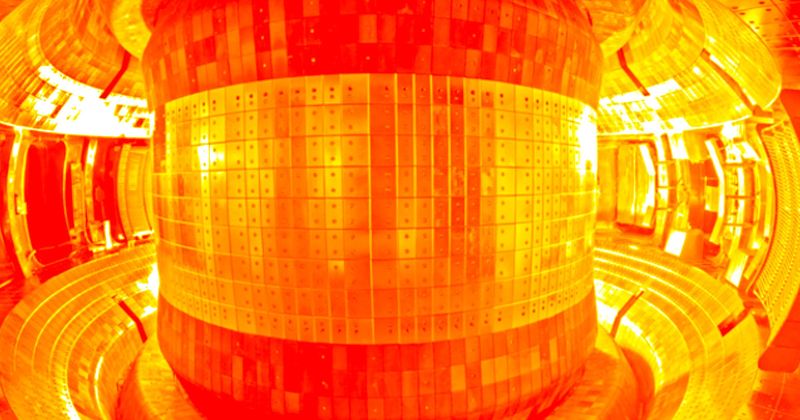 Scientists working on an experimental superconducting tokamak in the city of Hefei, have announced that they have reached a temperature of 100 million degrees Celsius.

Earlier this year, a small point in China for a short time glowed with such heat that the Sun itself would envy. This week, scientists announced that the Experimental Advanced Superconducting Tokamak (EAST) reactor in Hefei has finally reached a temperature in excess of 100 million degrees Celsius, setting a record for fusion technology, and brought us closer to a new era in the power industry.

Receiving huge amounts of energy emitted from the union of atoms is not easy. To successfully combine these particles, it is necessary either to press them strongly against each other, or to push them at very high energies. The Institute of Physical Sciences at Hefei and the Chinese Academy of Sciences have shown that such a collision is real.

Deep inside the Sun, hydrogen fuses with itself at temperatures above 15 million degrees Celsius. Concentrated gravity is also involved in the process. 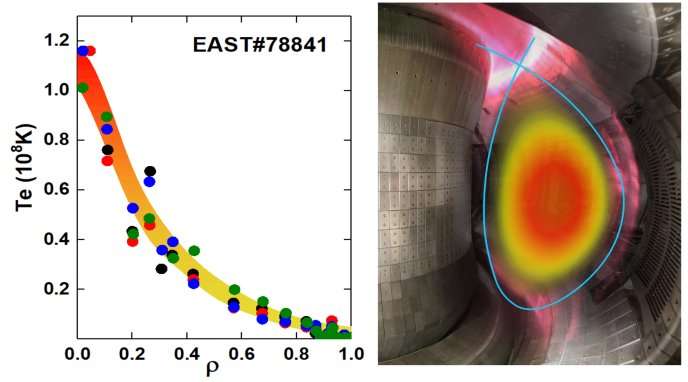 To achieve such a process on Earth, a furnace is needed, which is about seven times hotter than in the depths of the Sun. Then you need to hold this hydrogen broth at one point long enough for it to produce energy.

If we achieve this, the result will be incredible. Unlike nuclear fission, where excess energy is obtained from the breakdown of large atoms into smaller elements, thermonuclear fusion does not produce as much radioactive waste. Moreover, as a result of the compression of hydrogen isotopes with each other, helium is mainly produced.

Scientists have experimented with different technologies that could produce enough heat to achieve nuclear fusion, which makes EAST just one of the institutions probing the limits of the technology.

Tokamaks like Chinese EAST use magnetic fields produced by the moving plasma itself. This makes it less stable, but allows physicists to conduct more high-energy experiments.

Since its construction in 2006, EAST has been called the “artificial sun”. And now, it seems, he really deserved this title.