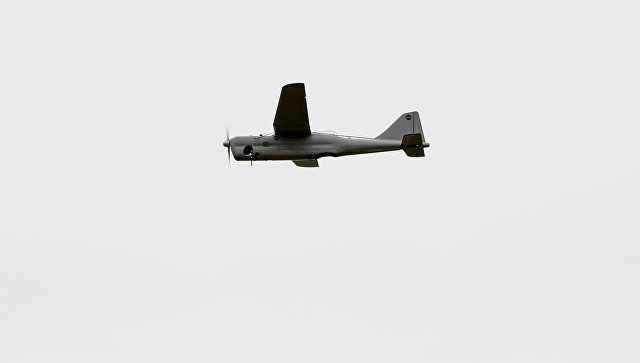 The corresponding strategic cooperation agreement the company signed with the government of the Northwest Shaanxi province.

According to the plan, the province will build the base for large and medium drones that will be able to deliver tons of cargo for a distance of over 300 kilometers. Goods will be delivered within Shaanxi province.

According to the Agency, this will be the first in the world logistics network of unmanned aerial vehicles of such magnitude.

It is expected that the project will help to create more than 10 thousand new jobs and the turnover will exceed 100 billion yuan after completion of the project by 2020.

Previously, the newspaper “people’s daily” reported that JD.com plans to begin test delivery of parcels using special unmanned vehicles that have a length of one meter, width — 80 cm height — 60 cm. Move the unit on six wheels. According to the company, the unmanned vehicle is able to develop their own delivery route, avoiding congested roads, and also to identify the color of traffic lights.

As stated by the head of Department of logistics research JD.com Xiao Jun, a delivery system in Chinese cities requires a large number of couriers, the distance between delivery is insignificant, which is inefficient. Moreover, as noted