The Chukchi sea is not inferior to the tropical seas biodiversity 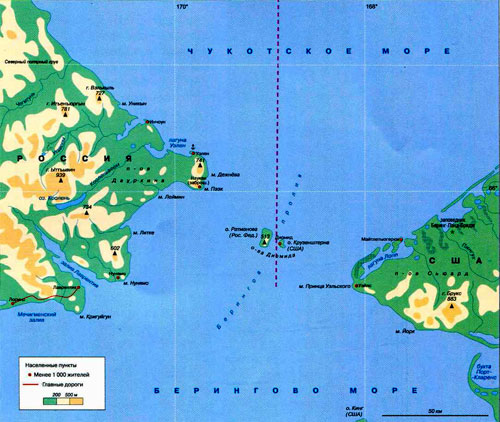 According to the head of the expedition of the National research center of marine biology on the ship “Academician Oparin” Vyacheslav Odintsov, in the Chukchi sea developed turbulent life activity of benthic organisms. Previously, scientists believed that in the cold Chukchi sea there is no diversity of underwater life. It turned out that in the southern part of the waters inhabited by many benthic animals different types of sea anemones, starfish, sponges. Odintsov noted that scientists have observed “the whole field of small crabs” and stressed that the abundance of life forms in the Chukchi sea is not inferior to the tropical waters.

Also in the course of the expedition it turned out that the boundary separating cold and warm bottom water, moved to the Southeast from noted in 1935, during the expedition of the icebreaker “Krasin” — this may be the result of global warming.

National research centre of marine biology earned in September of this year, he joined the far Eastern marine biosphere state nature reserve, Institute of marine biology them. A. V. Zhirmunsky and scientific-educational complex “Primorsky aquarium”. The main goal of the educated is to explore the far Eastern seas and their inhabitants. Early expeditions have already demonstrated the fallacy of the opinions about the paucity of deep-sea life in these seas, was discovered several hundred new species. In 2017 will be organized a new expedition to the Shantar Islands and in the Tatar Strait.