The climate affects the personal qualities of a person 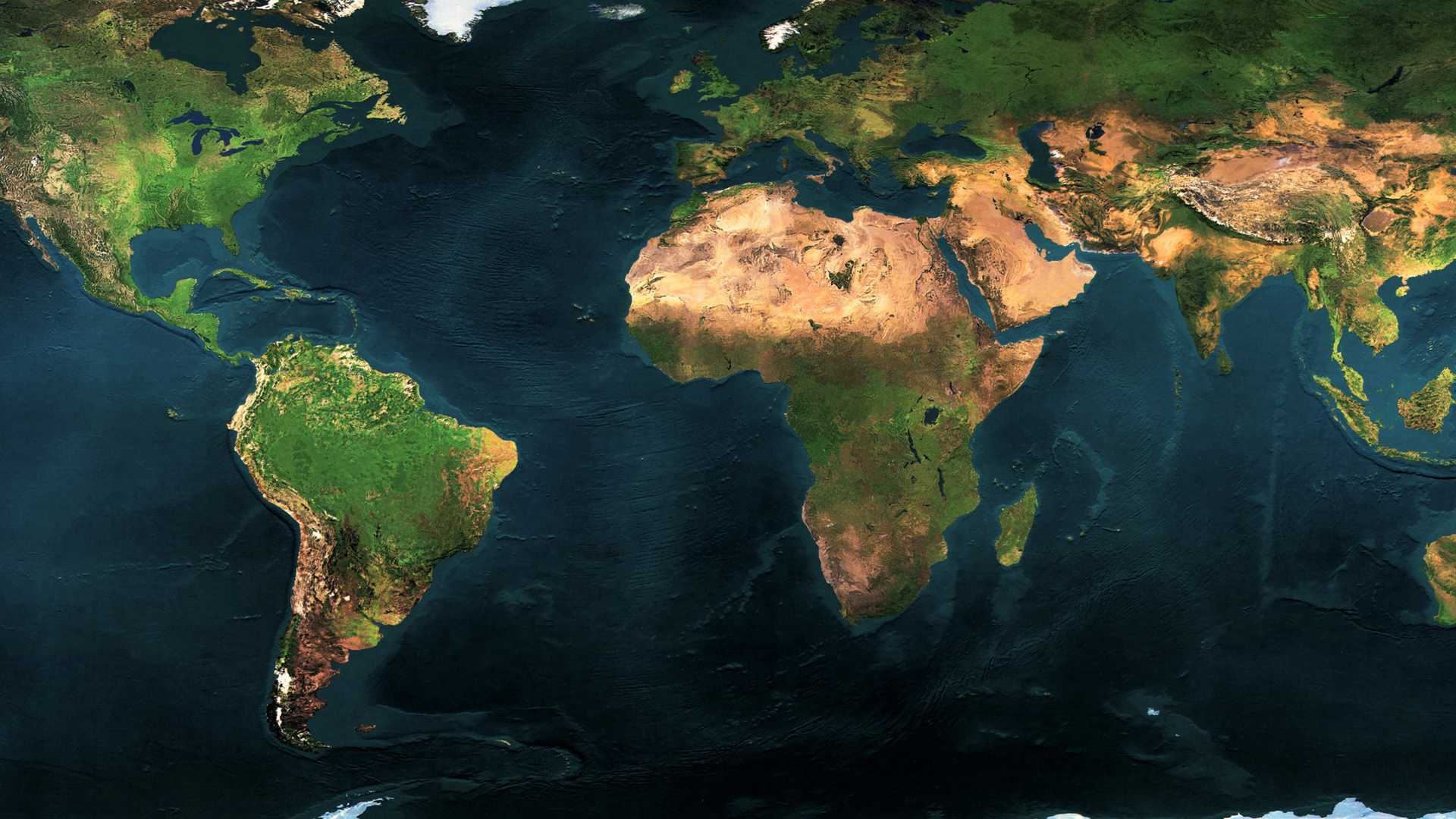 An international group of psychologists said that the climate can be one of the factors that can influence the development of the individual.

Psychologists from China and the United States conducted a study involving 1,666,225 people and concluded: the climate of the region where a person grew up can affect the characteristics of his personality. Natives of areas with a mild climate were more prone to emotional stability, extraversion and openness to new experiences.

The polls were attended by 5 587 residents of 59 Chinese cities and 1 660 638 Americans living in 12 499 postal districts. In China, the study involved students who, before entering the university, lived in their native city, without moving anywhere. In the US, scientists interviewed a wide range of people with different levels of education. Participants filled out a questionnaire of 40 questions, created on the basis of the “Big Five” – ​​one of the psychological models of a person’s personality. She assesses the degree of manifestation of five main features: a tendency to extraversion, openness to new experience, agreeableness, conscientiousness and a tendency to neuroticism (the degree of emotional stability).

The data of the polls were compared with the average temperatures of the regions in which the respondents grew up. The stronger the temperature deviated from the average of 22 ° C, the less mild was the climate. Also, researchers studied other characteristics of the regions: per capita GDP, population density, the level of the incidence of influenza, as well as the area of ​​rice and wheat fields in the region.

The natives from the territories with milder average temperatures turned out to be higher than all the indicators of the “big five”. These qualities are associated with the ability of a person to socialize (pleasantness in communication, conscientiousness, emotional stability) and the plasticity of the person (openness to the new, level of extraversion). Communication remained with the Chinese, and with Americans, regardless of age, gender and income. Psychologists believe that a mild climate allows a person to spend more time in communication with others. Also, residents of the “soft” climatic zones have more options for leisure activities. All this, according to psychologists, can contribute to the development of the “Big Five” qualities. The authors of the work emphasize that the climate is by no means the only factor that influences the development of the person’s personality.