The co-founder of Google is building a secret airship 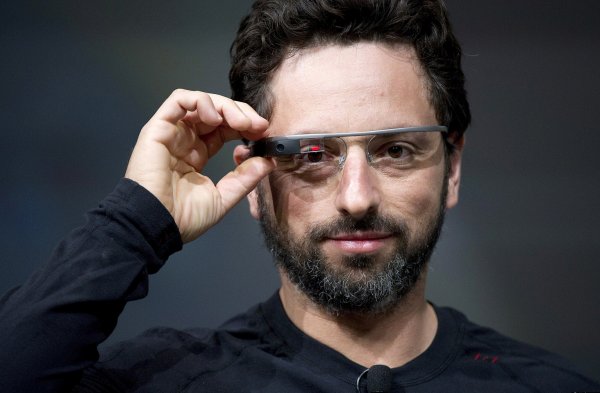 Google co-founder Sergei Brin, secretly from the public, built a “huge airship” in the NASA research center. At the same time, it remains a mystery whether this will be a new business for Brin, or the construction of giant airships is just his hobby.

According to the testimony of four people familiar with this issue, it turns out that Bryn is building a “giant flying ship, similar to an airship” in the second hangar of the NASA research center “Ames”.

“Sorry, I have nothing to say on this subject,” Breen wrote in a letter to Bloomberg.

It seems that Brina has long been fascinated by air ships. He seems to have regularly visited Ames before starting his own project. By the way, the center of Ames is located near the Alphabet headquarters in Mountain View, California. In 2015, the Google Planetary Ventures division partially occupied the hangars of the Nasov Center and transformed them into laboratories. Blin’s airship is assembled in one of these laboratories, and the process is led by Alan Weston, the former director of NASA programs.