The collection of tea will be occupied by robots 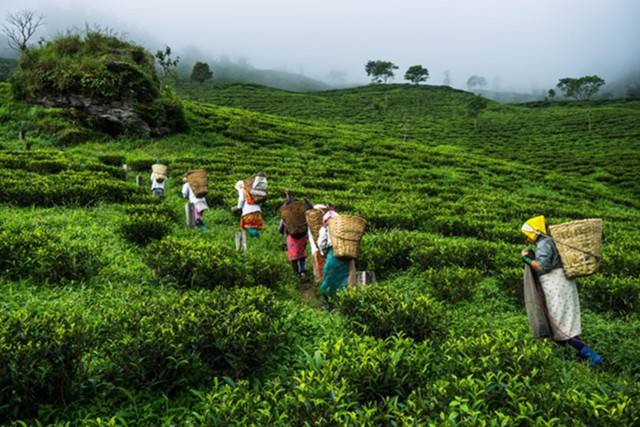 Dilhahn Chief Executive Officer Dilhan Fernando stated that “for several years” the tea collection and production processes will be automated and this will affect millions of people working in the tea industry.

The head of one of the world’s largest tea companies said this in an interview with CNBC.

– Do you think the tea industry will continue to rely on people or the collection and production of tea in the future will be automated? 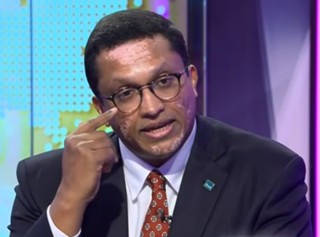 – I would draw attention to the robot Sofia, which was recently introduced in Hong Kong. In my opinion, this is quite an impressive robot. Here it is worth noting that the process of collecting tea requires certain skills – you need to collect several specific leaves and bud, you need to be able to distinguish between different colors and gradations of tea leaves. Robots, in principle, can cope with this task. There is also a moment in that when collecting tea you have to move on a certain uneven surface. Perhaps this is too difficult for drones. We still collect tea by hand. But I have no doubt that within a few years we will see robots or drones that collect tea.

– True? And what will happen to the people who are still engaged in this sphere?

According to a number of estimates, today around 13 million people are engaged in the collection and production of tea in various countries around the world. It is worth noting that the answer given by the head of the company Dilmah, in many ways similar to the statement that in October this year made one of the richest people in China – Jack Ma.

As noted by the portal “Vesti.Ekonomika”, the founder and head of Alibaba, Jack Ma, speaking at the forum “Open Innovations” in Skolkovo, said that people do not need to worry about the development of new technologies, because “the problem will resolve itself with time “. At the same time, he admitted that he has no solutions to the issue related to the automation of jobs.