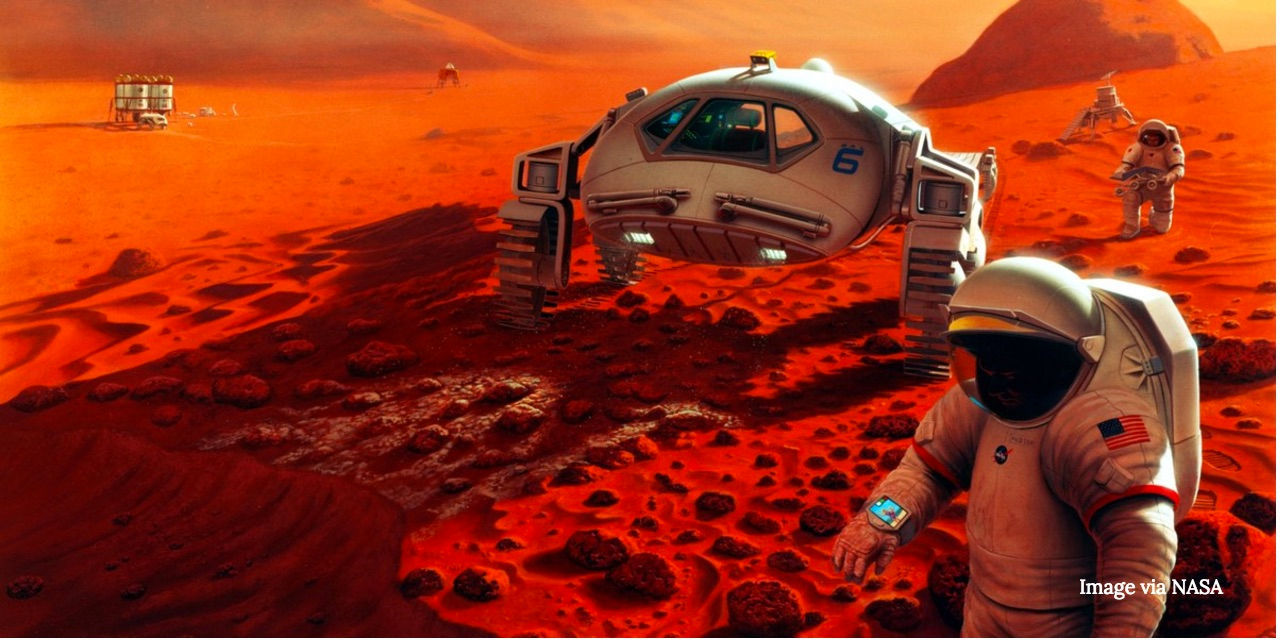 In 2016, two astronauts completed a one-year mission on the International Space Station. NASA astronaut Scott Kelly and Russian cosmonaut Mikhail Kornienko were under close surveillance of doctors during the entire stay at the station, who monitored the smallest changes in the physical and psychological state of astronauts.

NASA positions this medical experiment as part of its “Journey to Mars” program, which plans to send a person to the Red Planet in the 2030s. However, a new study conducted by a group of researchers led by Konrad Szocik of the University of Information Technology and Management in Rzeszów, Poland, calls into question the possibility of the establishment of a Martian colony in the near future due to a number of problems whose solution in the near future looks Poorly feasible.

“We can not simulate exactly the Martian conditions on Earth, I mean such features of Mars as microgravity or cosmic radiation,” explains Shocik. “Consequently, we can not predict the physical and biological consequences of people’s lives on Mars.”

He disputes the possibility of recreating “all the dangers of traveling [to Mars] one way” aboard the International Space Station or even in the Antarctic, often becoming a place in which space conditions are simulated. According to Shocik, a flight to Mars requires special training of astronauts – changes in their bodies and thinking.

The scientist believes that the modification of the sensory organs with the help of electronics or special medical preparations can help soften the emotional reactions that can be played out at the meeting of future Martian colonists with unexpected dangers.

In addition, Shotsik pays attention to the problem of reproduction of Martian settlers, since the inevitable incest among the colonists will lead to a significant deterioration of the gene pool. As the scientist shows, in order that the threat of the extinction of the Martian colony due to genetic diseases could be excluded, the colony should consist of not less than 500 settlers.