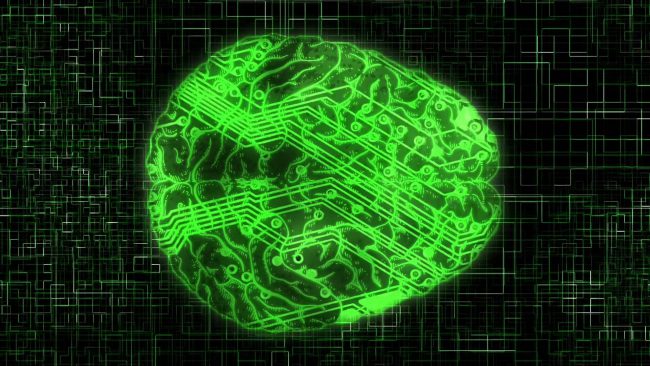 The US Department of Defense continues its work on the neurocomputer interfaces and through its Office of Advanced Research Projects (DARPA) has signed contracts with five research groups and one private company.

The development of such technologies has been going on for a long time, but the real potential of this technology began to be revealed quite recently. The main purpose of such interfaces is to create a basis for developing more effective neuroprosthetic technologies, which is the priority of the DARPA Neural Engineering System Design (NESD) program. As part of this program, the agency wants to develop high-precision neuro-computer interfaces that can not only restore, but also improve human feelings.

“The NESD program looks to the future, in which advanced neural devices can offer increased accuracy and efficiency for various medical and therapeutic purposes,” Program Manager Phillip Alvelda comments.

Among the six organizations with which DARPA signed the agreement, four will be engaged in the development of technologies aimed at improving vision, the other two will focus on technologies that increase the efficiency of hearing and speech.

On the establishment of the NESD program, the Office of Advanced Research Projects announced last year. At the same time, the main task was to develop systems of neural interfaces that would allow direct communication between the brain and the digital world. The basis of the idea is to translate the electrochemical signals generated by the brain into a binary code of zeros and ones used by computers. According to some experts, thanks to such systems it will even be possible to program our neural code.

In the future, this will not only allow people with various sensitive disorders to be treated by transmitting sensory information encoded in the form of a digital signal directly to the brain, but also to improve the effectiveness of the senses. The opening potential of the neural interface systems attracted the attention of other parties involved in similar technologies, the same Ilona Mask, who wants to realize his Neuralink project. Its main task is to give humanity the opportunity to move in step with the developing intellectual machines.

For DARPA, the key goal is to help those who suffer from sensory disorders. However, realizing that this is still a military organization, conclusions can be made relevant.

“If we can find a way to transfer sensory signals directly to the brain, the NESD program can actually lay the groundwork for the emergence of new methods of neurological therapy,” adds Alvelda.

“We face serious difficulties. However, the teams that we have chosen have developed a number of possible solutions that will allow coordinated success in several disciplines and lead to the implementation of these efforts in fully functional systems. “