The company Coca-Cola called the main polluter of the planet 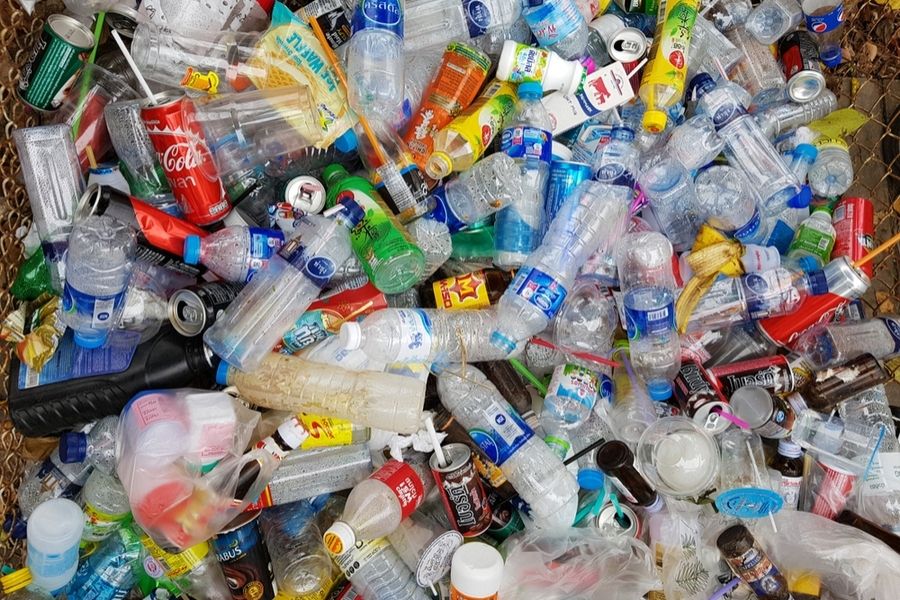 The Greenpeace organization conducted more than 200 inspections in 42 countries on 6 continents: volunteers collected plastic in city parks and squares, as well as on the coasts, after which they determined which companies owned the manufactured products. The checks were conducted within the #Breakfreefromplastic company. In total, more than 10 thousand volunteers took part in the action.

Almost 188 thousand units of plastic waste were collected: in 40 out of 42 countries, more precisely, at 75% of the inspection points, plastic packaging was found from Coca-Cola products. 14% of the collected waste belonged to the products of this company, as well as to the PepsiCo and Nestle brands.

Plastic is the most popular food packaging material in the world. Environmental activists from different countries advocate the rejection or reduction of the use of plastic packaging, noting that plastic decomposes over a long period of time, hurting the inhabitants of the world’s ocean and the planet as a whole.