The company Oceangate will create a detailed 3D-scan “Titanic” 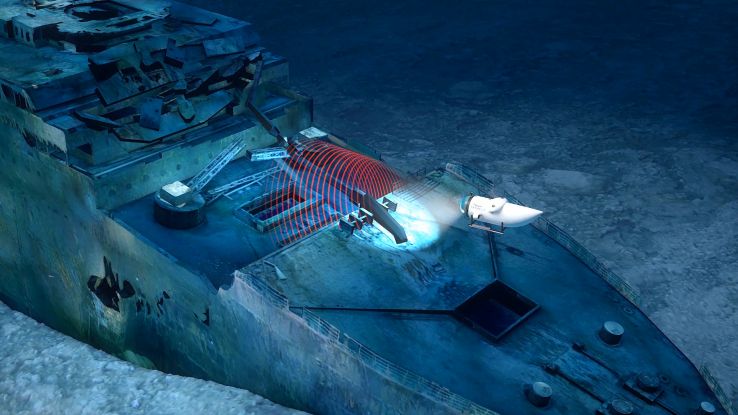 The company OceanGate from Seattle unveiled its plans for an underwater expedition to the place where the legendary transatlantic steamship “Titanic” rests. Since 1912, less than 200 people have descended to the sunken liner, and the last expedition was made in 2005. But OceanGate wants to not just admire the remains of the once-giant liner, but also create the most detailed 3D-scan of the steamer, in order to document its state for history. No one has done this yet.

The expedition is planned for the spring of 2018, and in its course will be used innovative underwater vehicles Cyclops 2, as well as advanced scanning technology. It can be said that this is the most curious project related to the Titanic since 1995, when the underwater director James Cameron descended to the ocean floor to personally inspect the remains of the liner and use this data to shoot his future Oscar-winning blockbuster.

“Documenting history is very important in itself. On the other hand, we want to understand, for example, how the state of metal changes, which has spent a hundred years at great depth, and how these conditions affect other materials. We want to assess the impact of currents, bacteria, nature and many other factors on the sunken ship, “said OceanGate founder Stockton Rush. 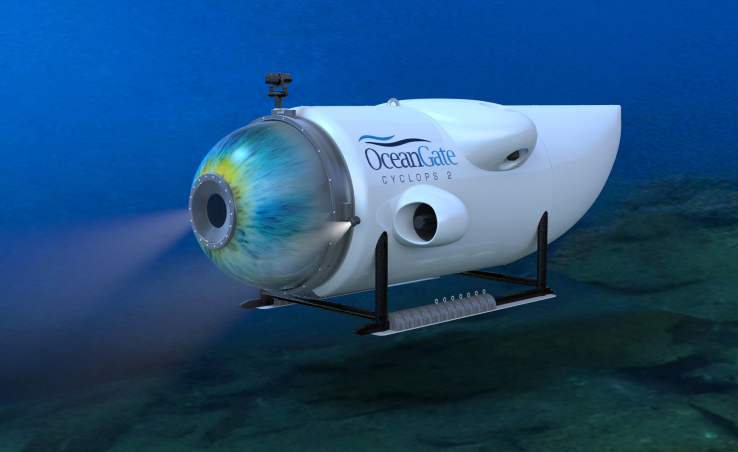 It is quite difficult to make 3D images of high-resolution objects under water, and there are many reasons for that. The project will be attended by experts from the AIVL (Advanced Imaging and Visualization Laboratory) at the Oceanographic Institute in the city of Falmouth, Massachusetts. The whole project should take about seven weeks, if you believe the statements of the organizers. Submarines Cyclops 2 will be equipped with laser scanners, sonars and other means for shooting in conditions of reduced visibility. Inside the device is a team of five people, including a pilot, the head of the mission, as well as three experts, including marine biologists, archaeologists and other specialists.

In addition to experts, the Titanic will be able to go down and just want to touch the legend. The company OceanGate openly sells tickets for the excursion to the place where the sunken steamship rests. This ticket will cost 105,105 dollars. In total 54 places for tourists were provided for the first expedition. True, all the tickets from the first batch had already flown like hot pies, bringing companies more than $ 5 million. The proceeds of the money cover part of the cost of researching the liner.