The composition of the solar system could change the wandering star 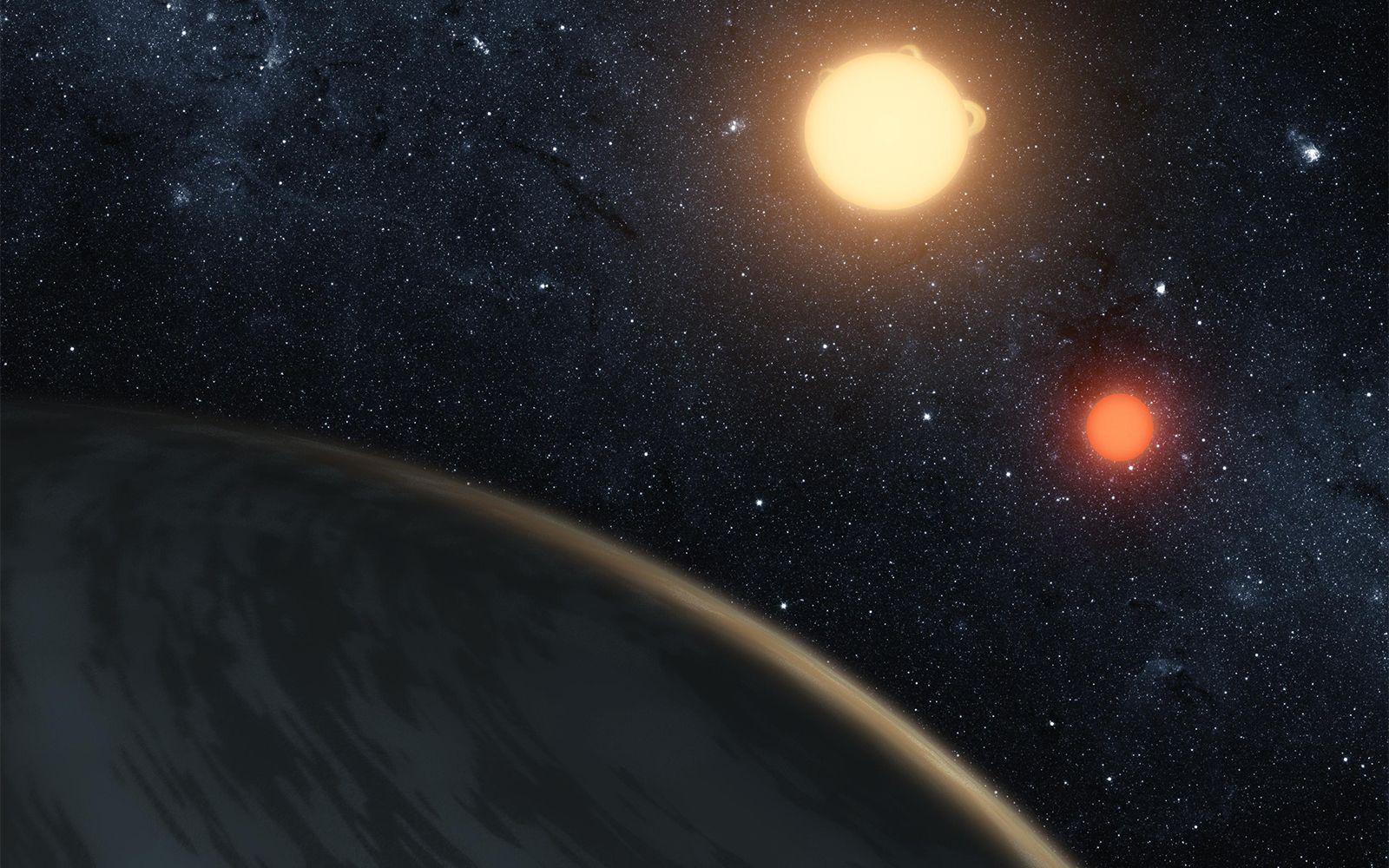 Scientists suggest that the current structure of the solar system was strongly influenced by a passing star-outcast.

A team of researchers from the Max Planck Institute and the University of Queens used new information to test the theory, suggesting that millions of years ago a wandering star passed so close to the solar system that it changed its structure. The group wrote a report in which they described their ideas, and published it on the arXiv.org preprint server.

In recent years, cosmologists have begun to suspect that with our solar system in the early stages there was something out of the ordinary. Many began to wonder why it does not have as much material as logic suggests. Why is Neptune so much more massive than Uranus, although the latter is much closer to the Sun? And why does such a huge number of small objects in the outer solar system have such strange orbits? Trying to answer these questions, many cosmologists have pondered: perhaps in the early stages of the formation of the solar system, the star flew by – close enough to pull some of the outer parts of the system to their current positions.

The idea of ​​a wandering star was discussed for some time, but the theory was not decided to be taken in full because of the expected timing of the events under discussion. The fact is that if a star had flown by, it would have happened about 10 million years after the birth of our galaxy. At this stage, the objects of the outer solar system would still be at the stage of formation, and therefore the wandering star would hardly have affected them. 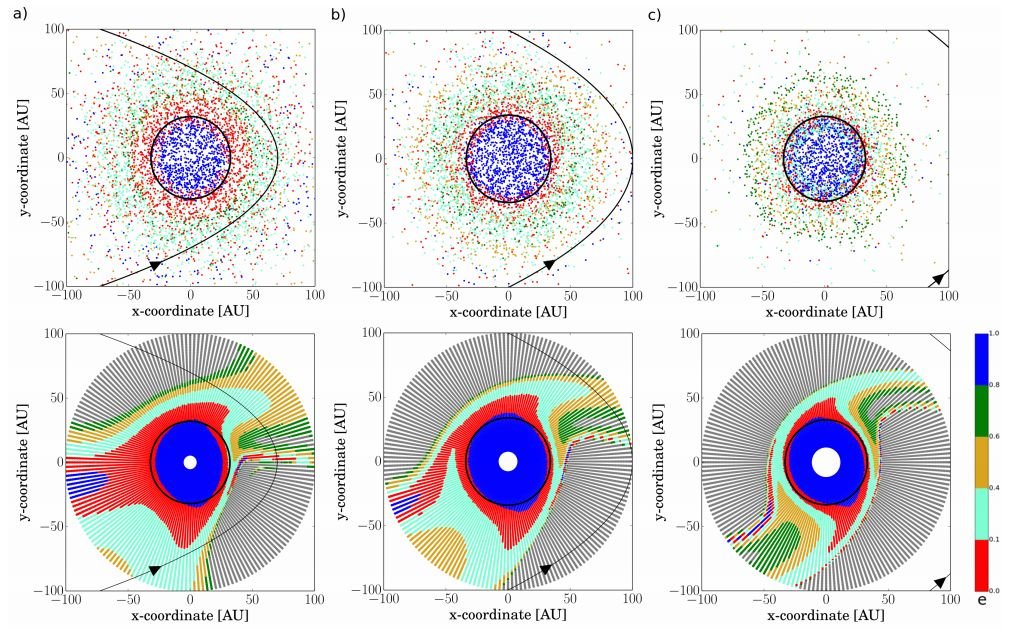 In their report, scientists suggest that a recent study conducted by other teams studying the formation of the solar system, that the outer parts of such systems can be more developed than internal ones. They also suggest that if this really happened with our system, then it is likely that its outer parts were already sufficiently developed to be affected by the gravitational attraction of a passing star. To test their theory, they created a simulation of this scenario directly and found a high degree of similarity with what we see today – the solar system with strange characteristics on its outer boundaries.