The construction of the first passenger capsule Hyperloop 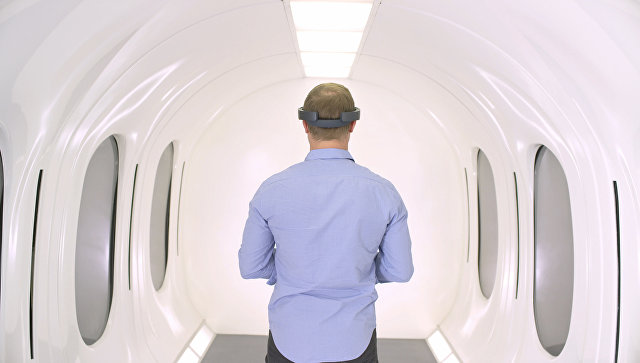 Hyperloop Transportation Technologies (HTT) has begun construction of the first full-size passenger cabin of the transport system Hyperloop, the press service of the company reported.

It is expected that at the beginning of 2018, an official display of the finished product will be held at HTT Research Center in Toulouse for its further integration and optimization. “Then the capsule will be used in a commercial system, which will soon be announced after the negotiations and feasibility study, which are currently taking place in different parts of the world,” the company said.

NTT CEO Dirk Alborne said: “At the center of our interests is a passenger, this is the only way to guarantee safety.” For further development, it was important to move away from the standard requirements for cargo transportation to create a more advanced and safer transportation system. ”

The idea of ​​Hyperloop (“hyperpipe”) was introduced in 2012 by engineer, entrepreneur and investor Ilon Mask. A new vehicle will be twice as fast as an airplane and three to four times faster than a high-speed train. The most active in the implementation of this idea is currently being shown by Hyperloop One, whose CEO is Rob Lloyd, and Hyperloop Transportation Technologies, led by Dirk Alborn.

HTT has no projects in Russia yet. She is ready to implement them, but, according to Alborn, there are still problems with regulatory documentation.