The conversation can be listened through headphones 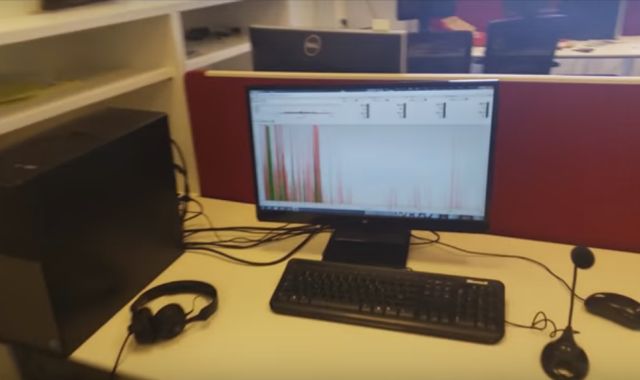 It is known that headphones are inserted into the microphone Jack allow you to record the sounds, as they are built on the same principle. Israeli experts were able to trick the RealTek chip, forcing him to change the port to record audio. In the result, the output became the input. As the RealTek chips are present in many laptops and desktops, are vulnerable to a large number of computers running Windows and MacOS.

The experts tested the method on recording headphones Sennheiser. The experiment showed that the sounds can be recorded thus at a distance of 6 metres.