The core of the Earth for 2.5 years younger than the planet’s surface 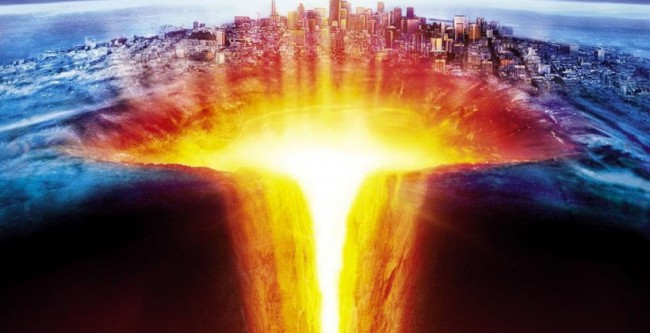 Physicists have found that the Earth’s core is 2.5 years younger than the planet’s surface. In other words, the core of the planet is aging slower than its outer layers. This is due to gravity and one of her amazing ability to slow down the flow of space-time.

It should be noted that the age difference of the core and the surface were more significant than previously thought. First this theory was suggested by American physicist Richard Feynman in the 1960-ies, pointing out that, most likely, the center of the Earth will be younger than the surface, which is consistent with the General theory of relativity: the clocks will go slower, if they will be located next to a huge gravitational object mass.

Then Feynman said that the center of the Earth is younger than the surface on one or two days”. Surprisingly, to check his calculations were never resolved. Interestingly, this expression “on one or two days” is so firmly lodged in the minds of that has been repeated many times and after many other scientists and, moreover, even were published in books in physics around the world, in fact, becoming one of the first memes.

To find out more precise the difference in the age of managed Danish physicists. They conducted simple calculations, according to which turned out that the true age difference between the core and the surface of the planet is approximately two-and-a-half years. On their calculations, scientists have shared in the pages of the scientific journal European Journal of Physics. In the article the authors also point out that he was not going to encroach on the reputation of Feynman. Rather they wanted to point out that adopted without actual testing by the figures are not entirely exact value, and they wanted to find out the truth.

“Scientists must largely rely on the support of his calculations from other interested colleagues. However, it often happens that some very famous scientist immediately announces its opening and many immediately accepted his words as fact. An example of this can be the situation with relative age earth’s core” — says Danish experts.

As for the fact of finding the truth, that the Danish scientists believe that Feynman, also known fact that denied any calculations other than its own, most likely, actually would be happy that his error was able to fix.