The core of the Earth is not liquid, but solid 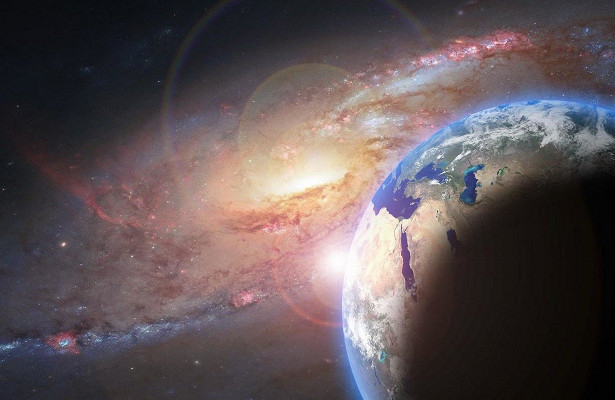 New research by scientists from the Australian National University can help us understand how our planet was formed.
Scientists believe that they have evidence that the inner core of the Earth is solid.

They invented a way to fix transverse waves in the core of the Earth, and such waves can be observed only in solid objects.

“We found out that the core of the Earth is really solid, but also found that it is much softer than previously thought. If our results are true, then its elastic properties are similar to gold and platinum,” said the head of the study, Professor Hrvodzhe Tkalcic. – The core of the Earth like a time machine, and if we study it, we will understand how our planet was formed and how it developed. ”

The transverse waves in the core of the Earth are so weak that they cannot be directly detected, and their search has been the “Holy Grail” of global seismology since scientists first predicted that the core was solid back in the 1930s – 1940s. Therefore, researchers had to get down to business creatively.
The so-called wave field correlation method looks at the similarity of signals from two sensors after a large earthquake, rather than direct wave signals. A similar technique was used by the same team when measuring the thickness of ice in the Antarctic. At the same time, all sensors and all large earthquakes on Earth were in the access of scientists.

The study showed that these results can be used to prove the existence of transverse waves and the speed of their propagation in the earth’s core. Moreover, such information can further let us know what is the temperature of the core, what is its age, or how quickly it hardens.