The dating of the Shroud of Turin could be wrong 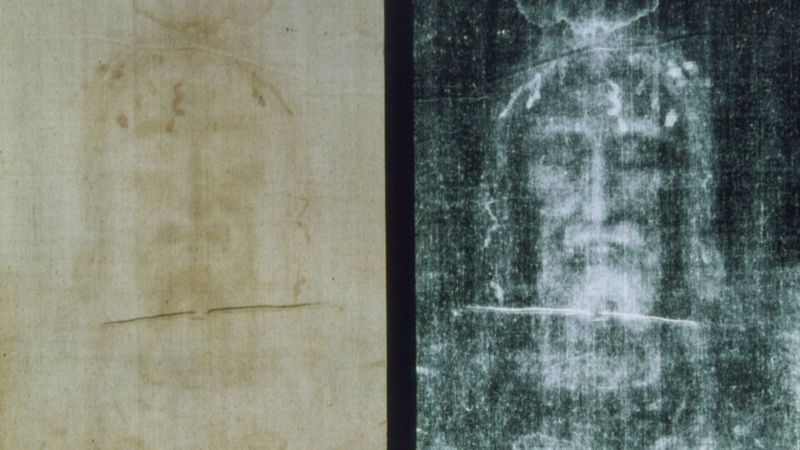 Thirty years ago, the Vatican allowed us to take samples of tissue relics for research. Independent teams of scientists from three organizations: the University of Arizona in the USA, the Federal Institute of Technology in Switzerland, and the University of Oxford in the UK were engaged in dating using the radiocarbon method.

All three expert groups unanimously declared that the fabric was made between 1260 and 1390. So, the famous artifact – just a fake. This conclusion did not surprise historians: imitation of Christian relics was a common practice in the Middle Ages.

Can you trust such a verdict? Of course, it is difficult to assume that three independent teams of experts made the same mistake. And yet, some researchers have expressed a desire to get acquainted with the raw data.

Let us clarify that in any scientific study, the data collection stage is followed by their processing. In particular, at this stage, scientists are making corrections for all sorts of errors and interferences that could distort the situation.

The purpose of data processing is to clear the real result from errors and distortions. But, if it is done incorrectly (intentionally or as a result of a defect), you can get the opposite effect. Therefore, in science, access to raw data is so valuable, allowing independent experts to independently “take and recount”.

However, access to raw data on the dating of the Shroud of Turin all these years has been closed. In the end, a team of researchers from France and Italy sued Oxford University and won the case. In 2017, the university posted the information in the public domain.

Two years, scientists have re-analyzed the data collected by colleagues in 1988. The result of their work was a scientific article in the journal Archaeometry. In this publication, experts questioned the findings of thirty years ago.

As explained by the resource Phys.org, the conclusion about the medieval origin of the fabric was made thanks to samples from the edges of the shroud. However, there is no uniformity in the initial data: different samples give different values ​​of age.

Meanwhile, there is a hypothesis that the nuns who kept the relic sought to patch up a dilapidated canvas, and this was done at the edges. Thus, it is possible that in 1988, the researchers were unwittingly deceived by the love of the nuns in order.

Of course, the conclusions made by the authors of the new study themselves need to be re-checked. If independent experts confirm their validity, then only a new, more detailed dating will be able to put an end to the question of the age of the Shroud of Turin.