The days on Earth are getting longer 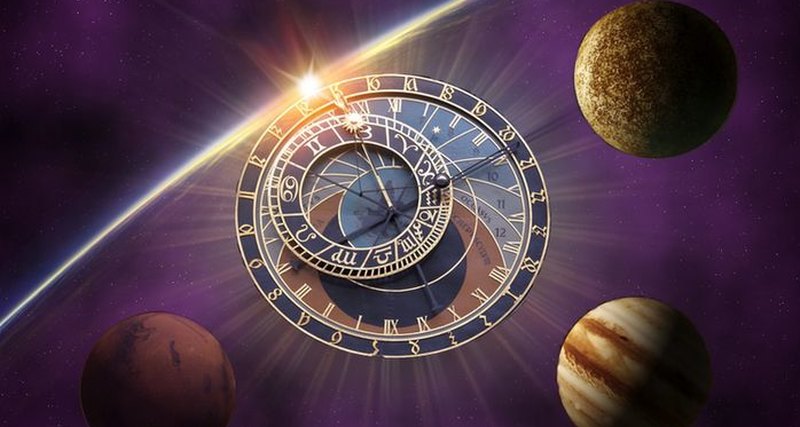 Good news for those who do not have enough time: as the moon moves away from the Earth, the day gets longer; 1.4 billion years ago, the duration of the earth’s day was only 18 hours.

When geologists say that the Earth was different billions of years ago, it usually refers to an oxygen-free atmosphere, a hot climate, unrecognizable outlines of continents and oceans. Once on Earth, a billion and a half years ago, you would not have recognized your home planet because the day was shorter than it is now, for six hours. In a new study published in the journal Proceedings of the National Academy of Sciences, a group of American geologists estimate the change in the duration of the earth’s day as the moon approaches and changes the slope of the earth’s axis.

“The moon is slowly moving away from the Earth, and our planet behaves like a skater that spinning and spinning slowly, slowing down the rotation,” explains Professor of Geology at the University of Wisconsin-Madison Stephen Meyers, one of the authors of the study. In the article Meyer’s group describes the statistical method by which they were able to calculate the rotation speed of the Earth 1,500 million years ago. The data obtained with the help of this data, Mayer hopes, will create accurate models of Earth’s climate change in its distant past.

The movement of the Earth in outer space is influenced by many factors: the gravitational impact of the Sun, the Moon and the planets of the Solar System; under their action, the angle of inclination of the Earth’s axis, the speed of its rotation around the axis and the speed of movement along the orbit, the inclination of the orbit and its geometry vary. When one or more of these parameters change, the amount of sunlight and heat that the Earth as a whole and its individual parts receive, and the dose of solar radiation reaching the Earth, also changes; all this, in combination with atmospheric factors, determines the climate of the planet. Climate changes, in turn, leave a trace in the geological record. Mayer and his colleagues hope, with the help of new calculations, to reconcile geological data on the Earth’s climate in the past and our understanding of the dynamics of the rotation of our planet.