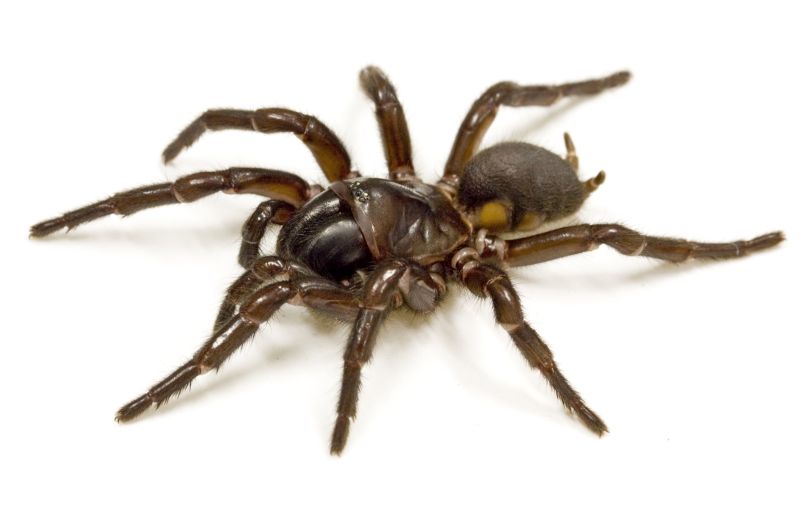 Annually 6 million people die from a stroke, which makes this dangerous state the third leading cause of death; Another 5 million stroke victims are permanently disabled. During a stroke, the brain experiences a prolonged lack of oxygen. Sometimes this is due to problems with the main bloodways of the body – the main arteries and the heart, sometimes the cause – in the blood vessels of the brain itself.

Regardless of the pathogenesis, the picture is observed alone in stroke: the brain cells do not get enough oxygen and try to make up for it by switching to anoxic method of feeding – anaerobic glycolysis. With the help of glycolysis, the brain copes with the lack of nutrients, but the by-products of this process create an acidic environment in neurons that destroys the cells. The death of neurons in stroke leads to very serious consequences and often prevents patients from recovering motor and cognitive functions.

Until now, there were no drugs on the market that could reliably protect neurons from death after a stroke, but the situation could improve in the next two years. Australian scientists have discovered that the poison of the spider Hadronyche infensa, capable of killing a person in 15 minutes, contains a harmless component that can be used to maintain the life of neurons in the affected stroke brain. The component attracted the attention of scientists with the external similarity of the molecule to the molecule of the already known inhibitor of ion channels, the work of which leads to the death of neurons from the acid. Peptide from spider venom, called Hi1a, was at times more effective than the previously known component.

It was found that Hi1a blocks the cell’s reaction to acid molecules and prevents the destruction of neurons under its influence. Experiments in rats have shown that the injection of Hi1a directly into the brain improves the condition of the animal after a stroke and contributes to the restoration of motor functions, even if the medicine was injected into the brain 8 hours after the stroke. Now the authors of the study are preparing to test Hi1a in public; Tests will take about two years.