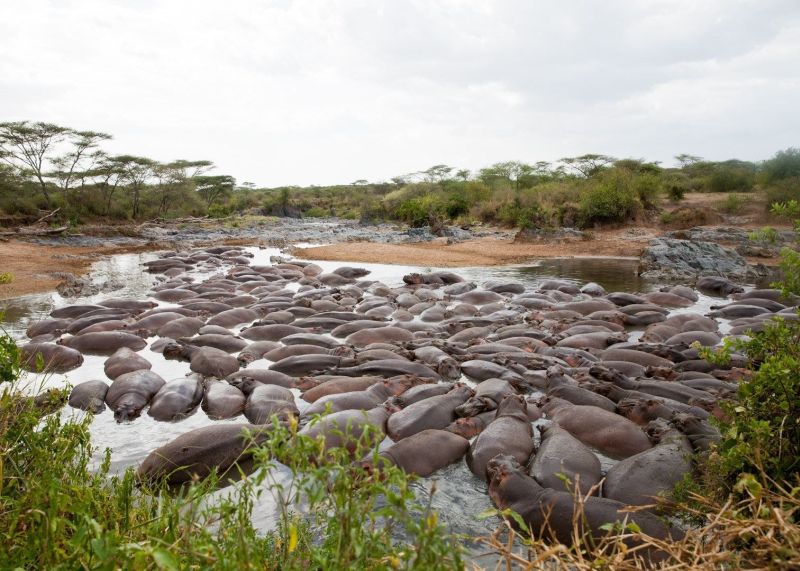 The international team of biologists conducted a long-term study of the ecological environment of the Mara River in Africa. For three years, scientists observed the situation and came to a disappointing conclusion: the deposits of hippopotamus affect the fish population.

Most of the day, hippopotamuses are held in the creeks and estuaries of rivers, where water accumulates. There they hide from the sun and cool. Often, these pools become a place for biological waste of animals. During their decomposition, water loses oxygen, but acquires chemicals such as ammonium and sulphide, which are dangerous for fish. During floods, toxic water spills, falls downstream and kills river inhabitants.

Scientists spent three years watching the 171 basin of hippos. During this time, they recorded 55 floods, 49 of which showed a low oxygen content. Thirteen cases caused the death of fish. Ecologist Emma Rosi (Emma Rosi) commented on the situation:

“All hippopotamuses of the Mara River together produce somewhere 8.5 tons of partially digested plant material per day. All he goes to the river. It became interesting to us how this mass affects the water environment and the lives of its inhabitants. ” 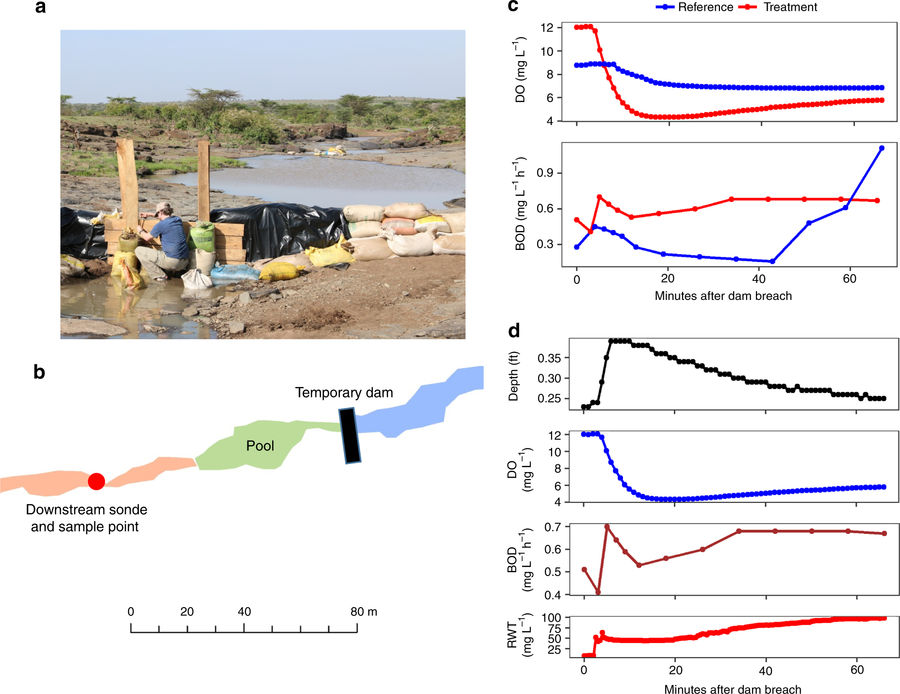 In the course of the study, scientists suggested that a change in the flow of the river or an artificial drainage of water could change the situation. They also noted that the mass mortality of fish may not be as bad a consequence as it seems. Dead carcasses serve as a food source for some species of birds and crocodiles.