The deepest places on Earth

About 6 thousand kilometers separates the Earth’s surface from its core. But how much can a person actually approach him? In our collection – the 10 deepest places on the planet.

Woodingdin (England) – the deepest well in the world, dug by hand. Its construction began in 1858. Initially, it was supposed to excavate only 122 m, but at that depth water was not found, and then we had to make our way further into the depths of the Earth, reaching a depth of 392 m (this is more than the Empire State Building!) As well as all the grandiose construction of the well costed human Victims. At least one of the diggers died, sweating while working in ruthless conditions, daily descending down the flimsy stairs. As a labor force for the construction of a well, prisoners of the nearest prison were used. 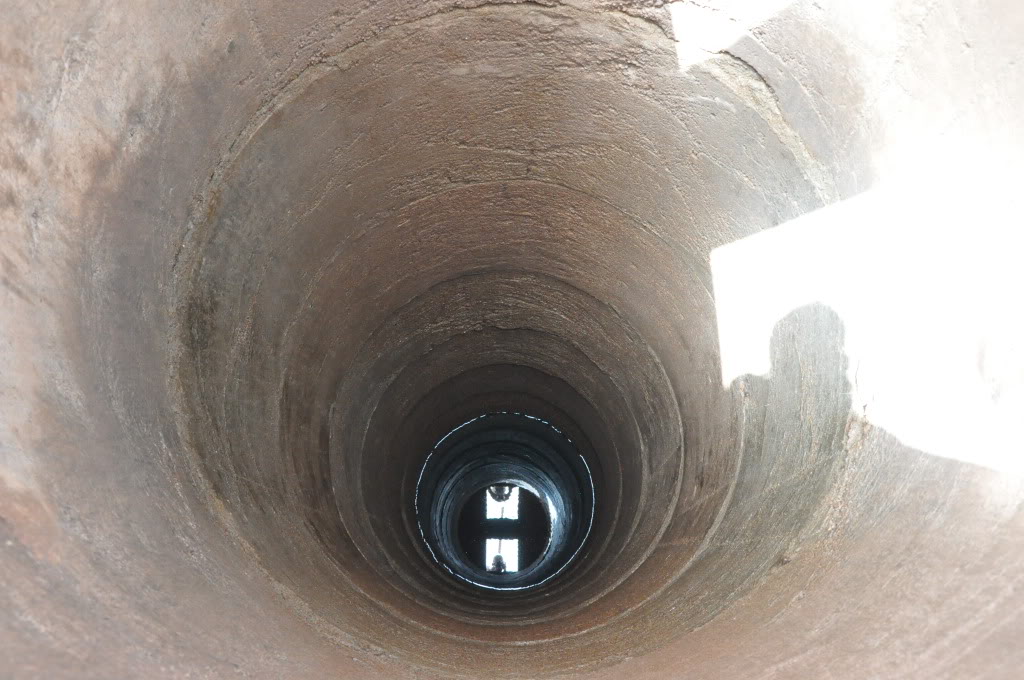 Tagebau Hambach (Germany) – the deepest open pit in the world, whose depth is 370 m. However, the mine is famous not only for its depth. So, in Tagebau Hambach the largest excavator is used: with its help about 24 thousand tons of brown coal rises daily. This is not all – next to the quarry is the world’s largest artificial hill Sophienhöhe, from the top of which you can survey the mine in all its glory. The hill rises to 301.8 m above sea level, that is, it is almost as high as the pit is deep. 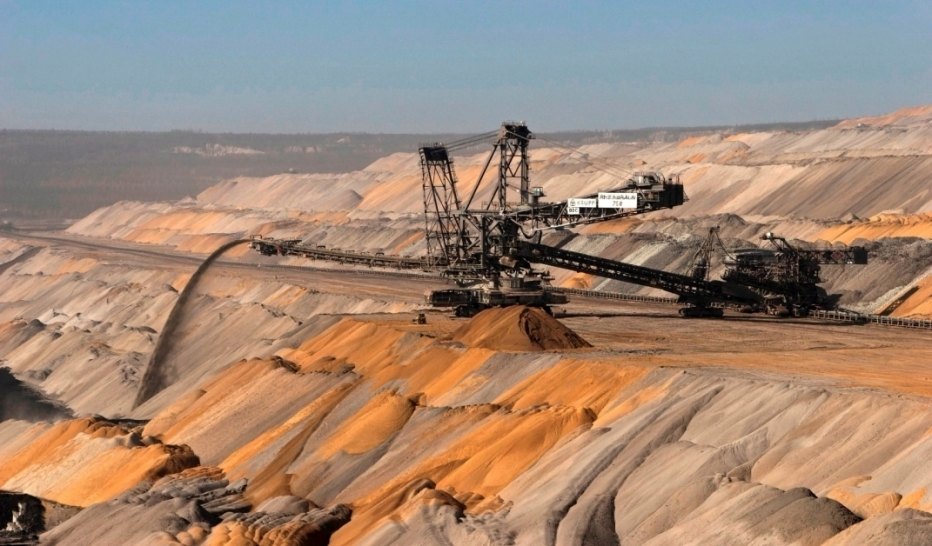 El Zakaton (Mexico) – a beautiful (and dangerous for risky divers) karst funnel. Naturally, the deepest in the world. Karst funnels can be formed suddenly, including in residential areas, and such collapses are disastrous. However, the El Zakatoon funnel is not new: it was formed during the Pleistocene period (ie, 2,588-11,7 million years ago). In addition to the depth (339 m) and glorious age, she adds a special charm that the hollow is filled with water. This “pond” has often attracted courageous divers, but only the robot managed to sink to the very bottom. 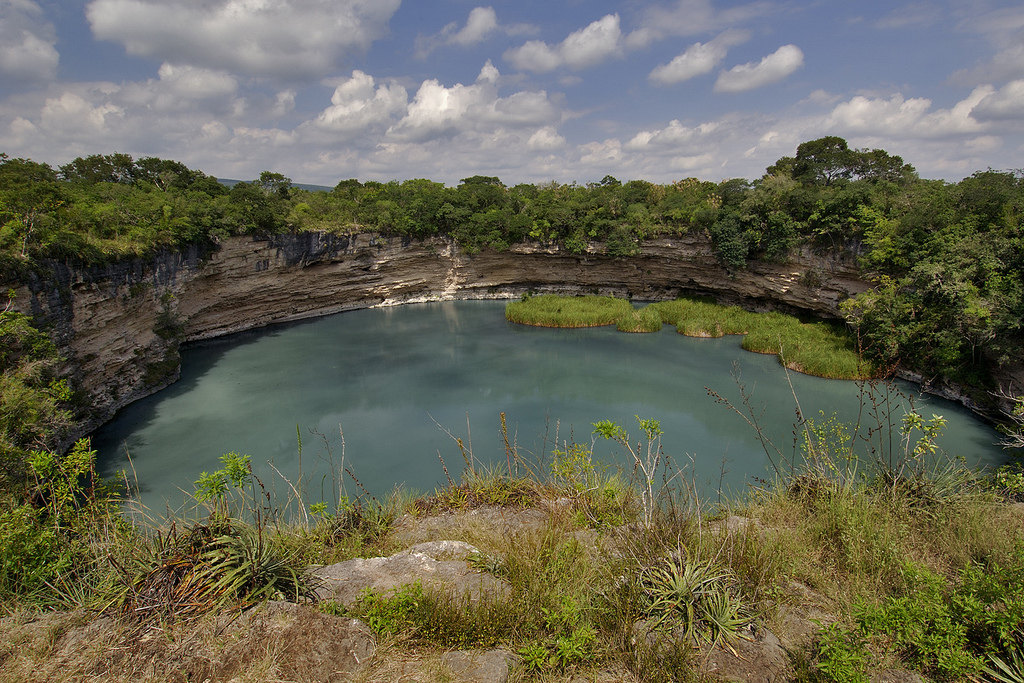 Lake Baikal is the deepest lake in the world (1642 m) and one of the most beautiful places on the planet that attracts both tourists and scientists. Diving of the inhabited vehicles to the bottom of the lake has been taking place since 1977. In 2009, the Mirisk bathyscaphe sank to a depth of 1,640 m and reached that point of the bottom, which is supposedly considered the deepest. In total, during the expedition “Mirs” on Baikal during 2008-2010, 160 dives were performed on the famous deep-sea vehicles “Mir-1” and “Mir-2”. 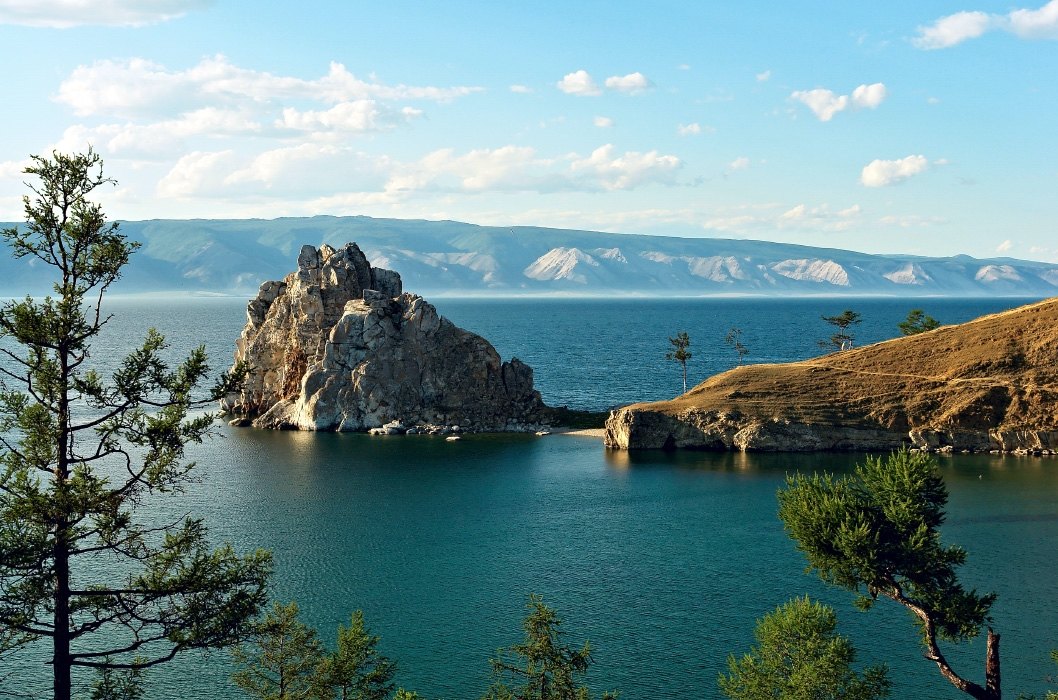 Cave Krubera, or Crow Cave (Abkhazia) – the deepest cave in the world (2,199 m) and the only known cave, deeper than 2 km. The Karst Cave, opened in 1960, was named after the master of Russian karstology, Alexander Kruber. The second name – Crow Cave – appeared in the 1980s, when Ukrainian cave explorers reached the depth of 340 m: this name is due to the crows inhabiting the cave. Since 2000, the cave of Kruber has attracted researchers from all over the world, who every year discover new ways and galleries. Crow Cave, perhaps, carries a lot of interesting things in itself, but its secrets will be revealed only to those who do not suffer from claustrophobia. 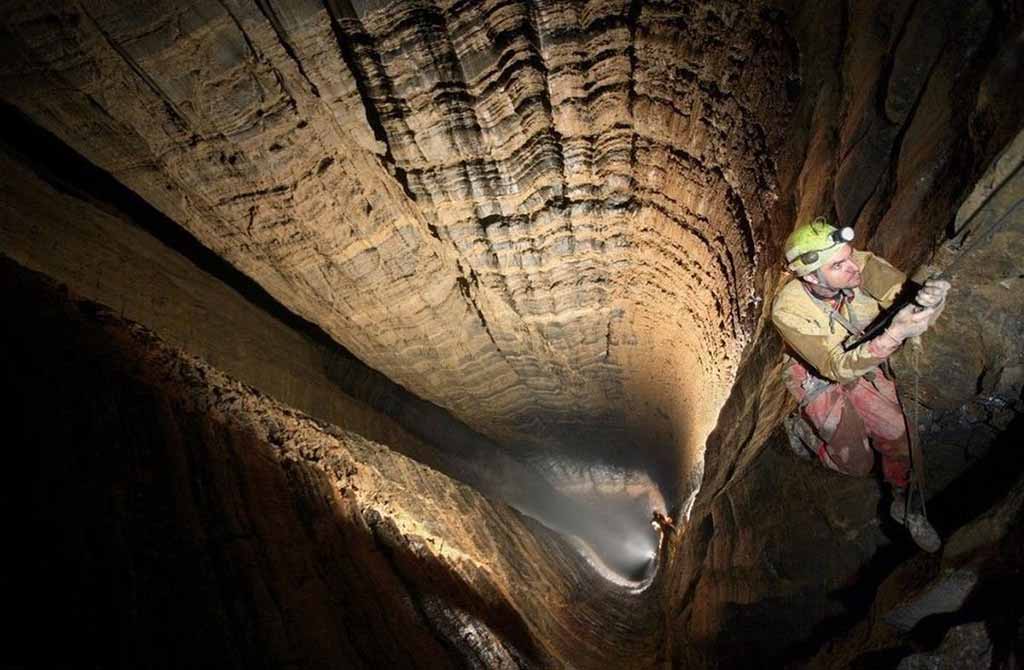 Kidd Mine (Ontario, Canada) – the world’s deepest copper-zinc mine, extending to 2,733 m below the sea. This is not the deepest mine in the world; The quarry is in the north, it is closest to the center of the earth from all existing mines. Its history begins in 1964, since this open quarry is expanding underground. Annually more than 2 thousand workers produce here millions of tons of ore. In 2017, it is planned to further deepen the quarry. 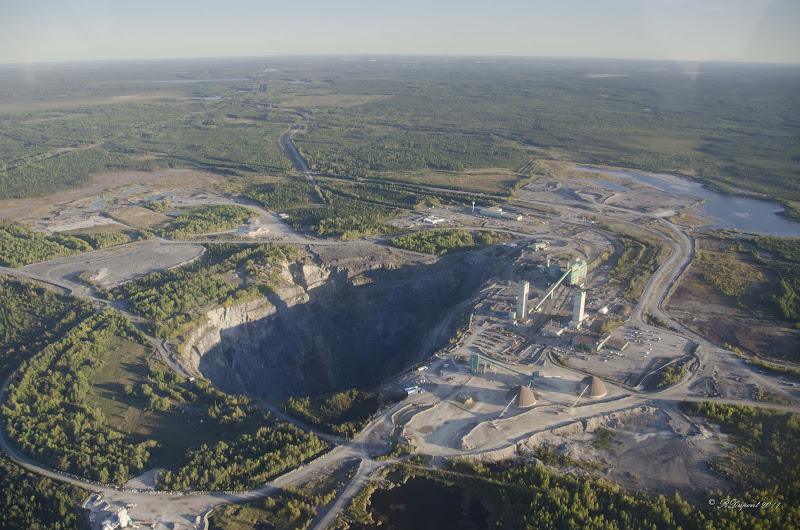 The Litke Chute – the deepest depression in the Arctic Ocean and the entire Eurasian basin is located 350 km from the “Arctic Desert” of the island of Spitsbergen. The depression is not only deep (5449 m), but also cold – perhaps, the trough Lithuania can be called one of the most inhospitable places on the planet. The depth was discovered in 1955 by members of the expedition of the icebreaker “Fedor Litke”, whose name she was named. 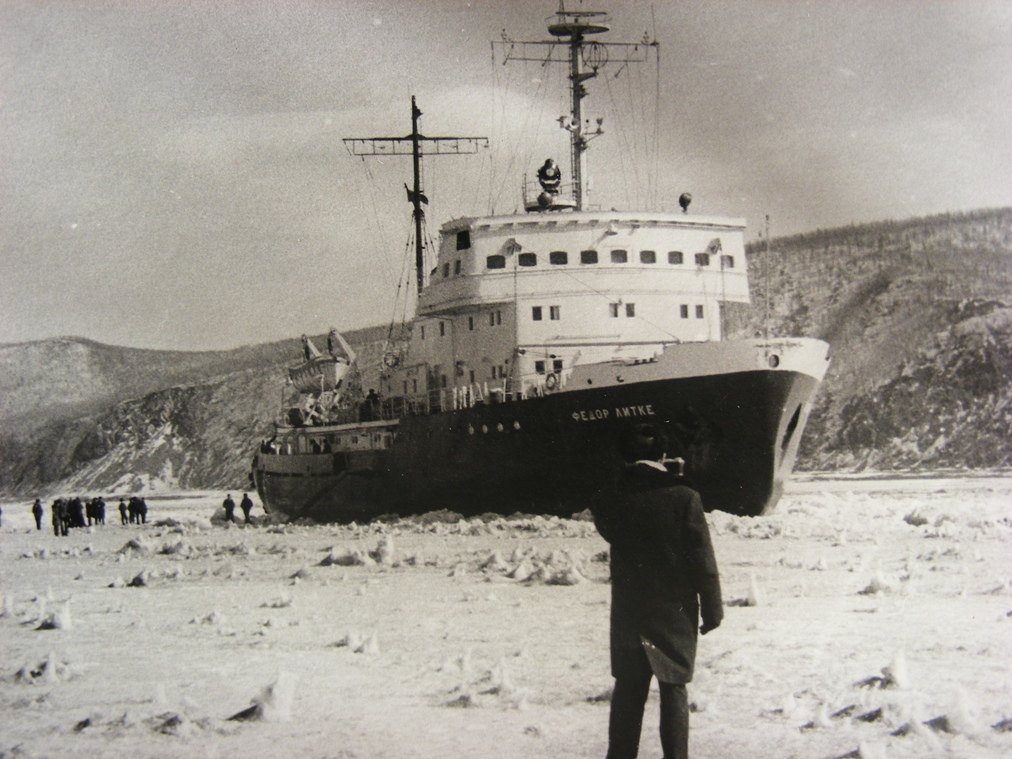 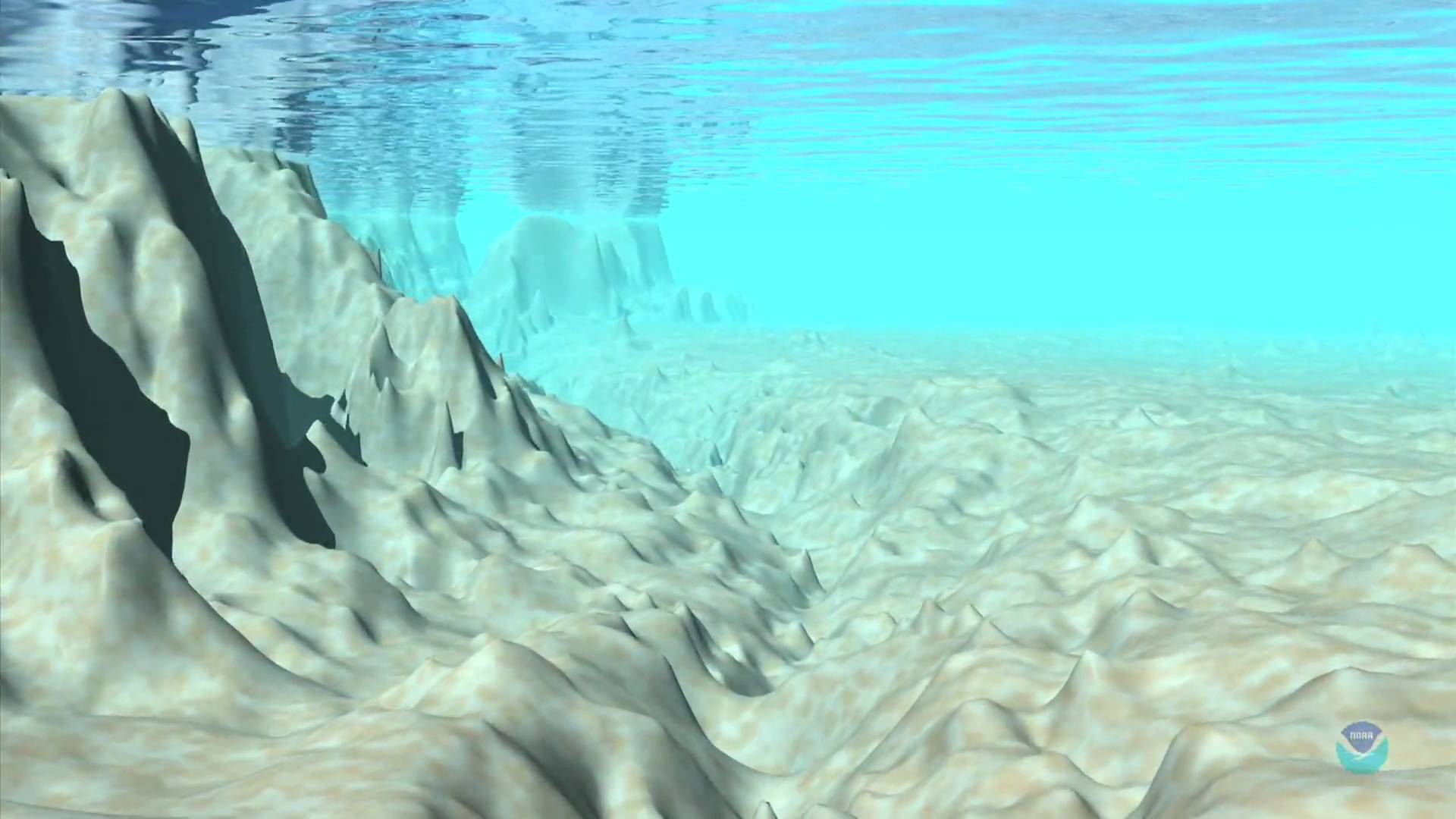 The Mariana Trench, like other deep hollows – Tonga trough, Filipino trench, Kermadec, Kuril-Kamchatka Trench – is located in the Pacific Ocean. Its deepest point, the so-called Challenger’s abyss, is 11034 meters below sea level. No wonder she attracts people. So, Hollywood director James Cameron and businessman Richard Branson competed in who will manage to reach the bottom of the Martian cavity earlier and become the third person in history who has been so deeply. Defeated Cameron. 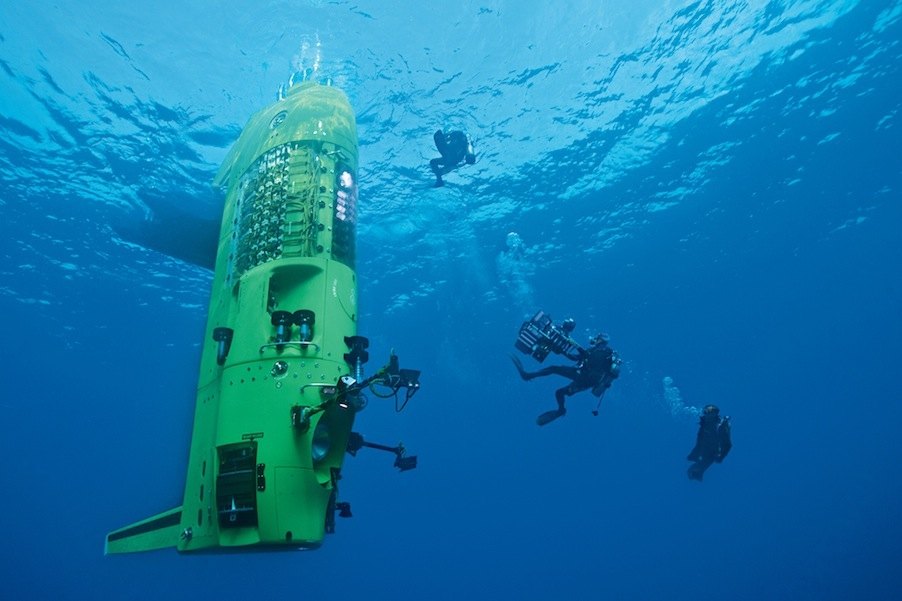 The Kola superdeep well is the deepest place on our planet, and it was created by human efforts (which is surprising, not for the purpose of mining natural resources, but exclusively for scientific research). It is located in the Murmansk region, and its depth is 12 262 m. Earlier, more than 10 research laboratories worked at the Kola superdeep well, studying the oldest rocks, whose age exceeded 2.8 billion years. To date, the well has been mothballed and is in a state of flux. 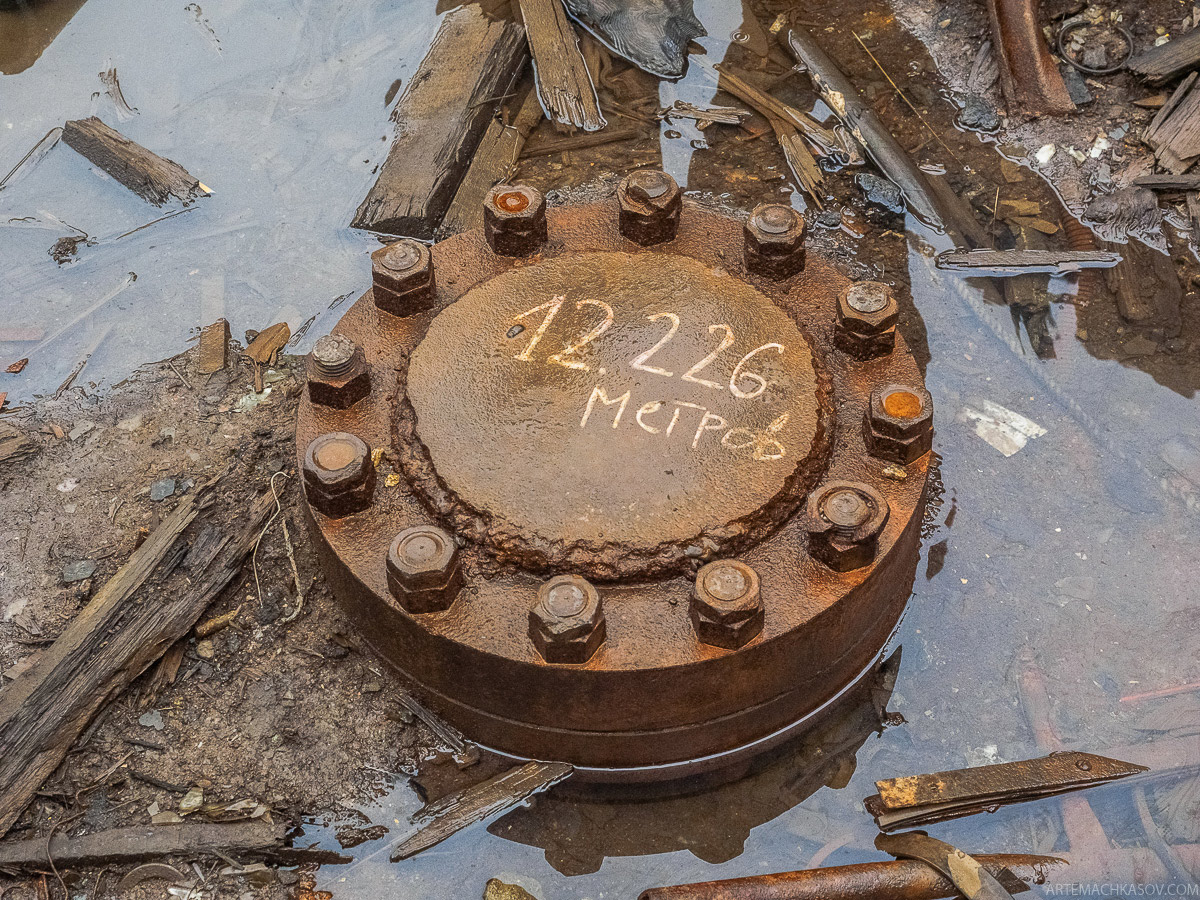