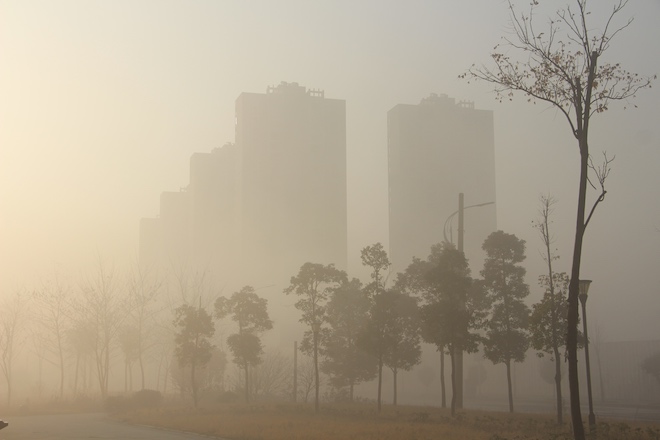 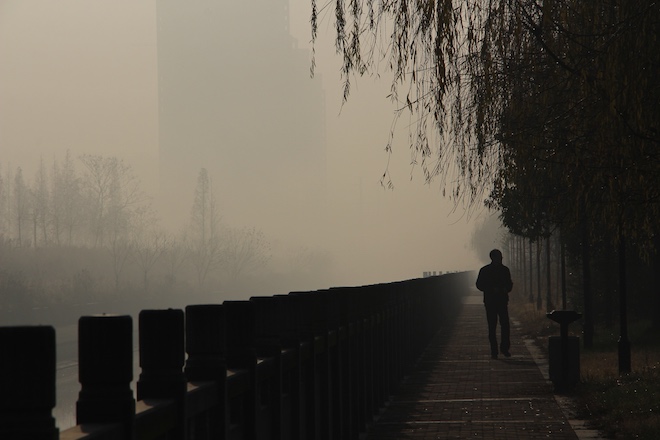 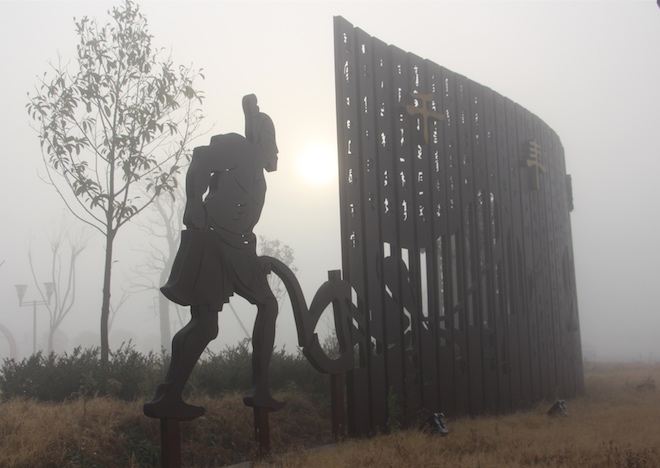 Measures for protection of ecology came into force on Thursday. Among them — acceptance of uniform system of weather preventions in Beijing, Tianjin and Hebei and the ban on journey of the aged, polluting the atmosphere cars on roads of the Chinese capital. 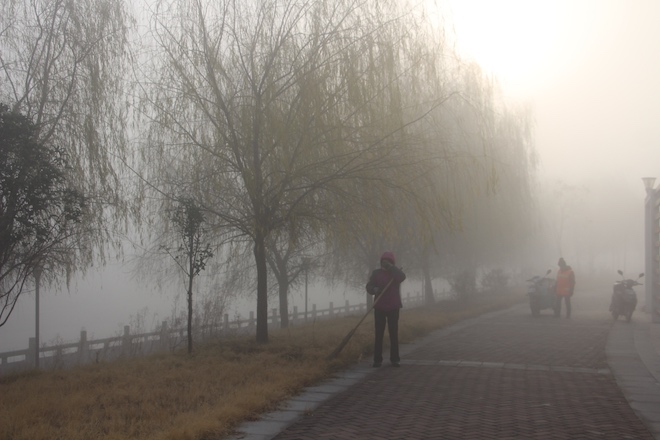 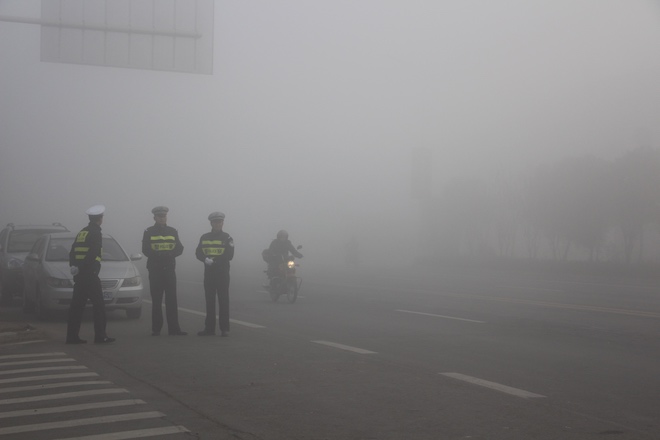 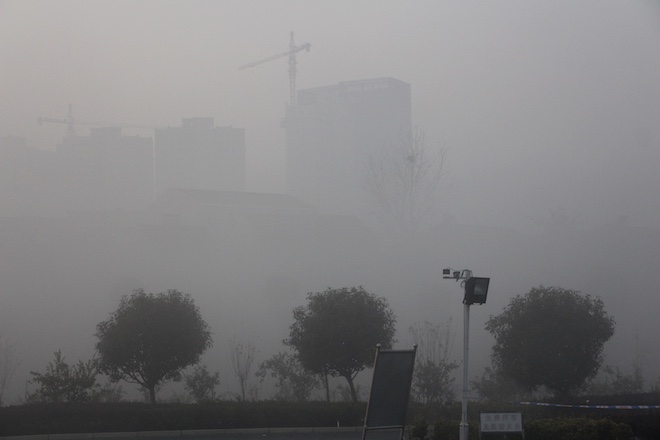 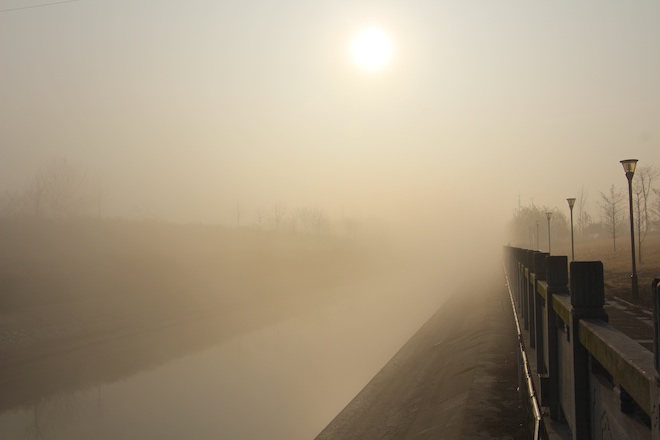 Owners of new cars, however, should plan trips in advance. In Beijing cars with even and odd counts will go in turn. The administration left closing of schools and institutions to the discretion of the management.

“Red” level of weather alarm appears when the index of quality of air (a measure of quantity of pollutants in air) reaches 200 more than 4 days in a row, higher than 300 more than 2 days rise or at least 24 hours exceed a mark 500.