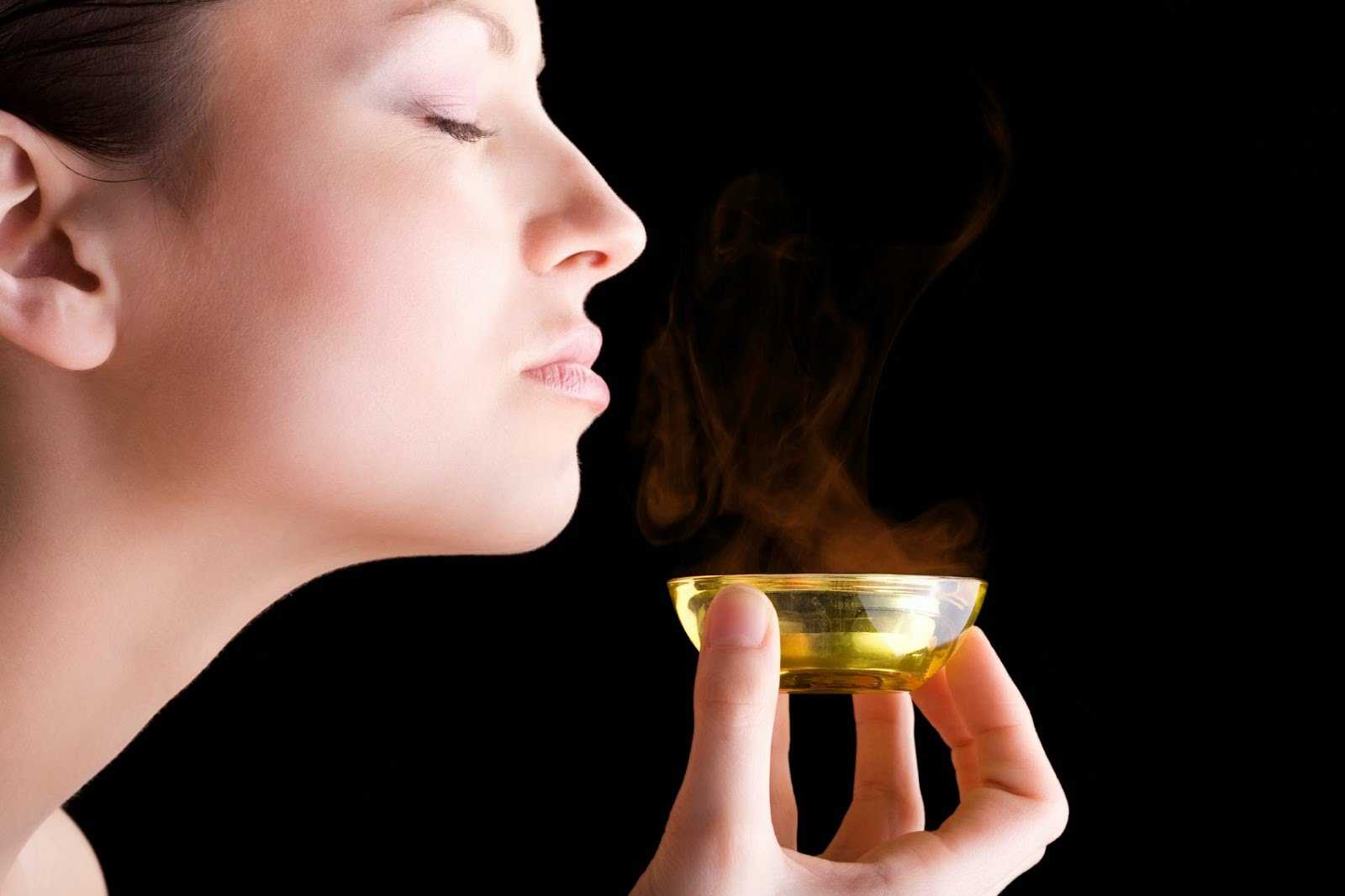 A previous study showed that there is a direct relationship between loss of smell and Alzheimer’s disease, the most common form of dementia. However, now researchers from the University of Stockholm have come to even more curious conclusions. As it turned out, the deterioration of the sense of smell is a sign of an imminent death even for those middle-aged and older people who have not previously been diagnosed with neurodegenerative diseases. With conclusions of scientists we are acquainted with the publication of The Telegraph.

Scientists for ten years conducted observations of 1774 Swedes, whose age was from 40 to 90 years. At the very beginning of the study, volunteers underwent tests in which they had to identify 13 different smells. As it turned out, the probability of death was closely related to the ability to correctly distinguish smells. Each wrong answer increased the chances of the participant in the experiment to die during the study period by 8%.

The authors of the work themselves do not rush to make far-reaching conclusions. They only say that the sense of smell is a good indicator of how our brain works. In other words, the loss of the ability to distinguish smells can signal deadly dangerous problems that a person previously had not guessed. Swedish scientists hope that further experiments will help establish specific biological processes that explain this feature.

It is worth noting that a similar study was conducted earlier in the United States. An analysis of more than 3 thousand Americans showed that the loss of the ability to distinguish smells can be evidence of the rapid death of an elderly person.