The diet affects our emotional state 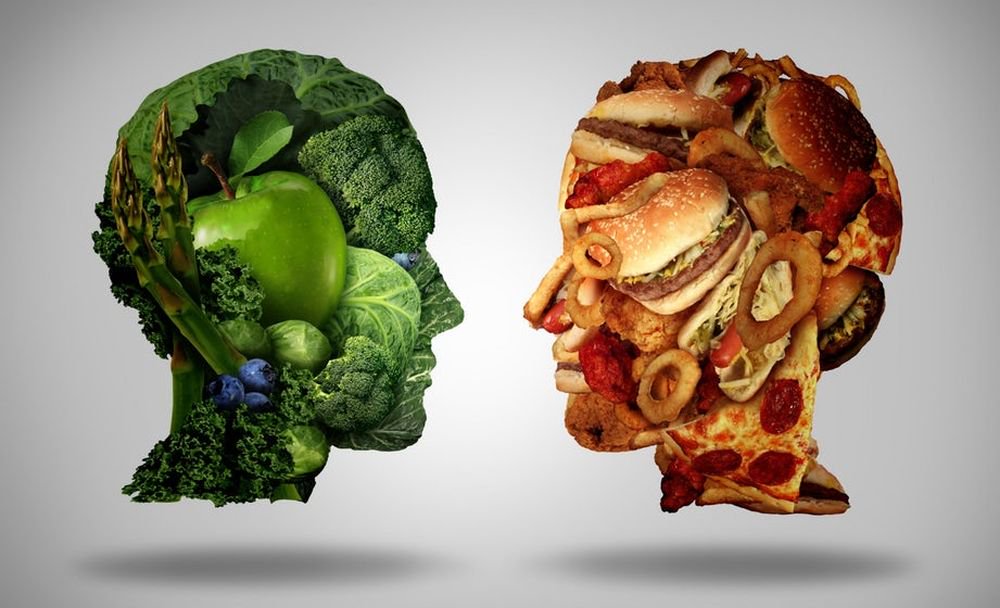 One popular advertisement says: you are not you when you are hungry. However, our mood and emotional state are affected not only by hunger, but also by the food we eat. This conclusion was made by specialists from the medical center at the University of Rush. A new study has shown that people who adhere to a healthy diet not only reduce the risk of diseases such as hypertension, but also show lower rates of depression. In other words, for the first time a direct link between diet and mental health has been scientifically proven.

The research of the staff of the University of Rush was aimed at finding the right diet for the treatment of hypertension. Scientists have developed a special diet and tested it on 964 volunteers during a six-year experiment. The diet meant limiting sodium intake, as well as a large number of fresh fruits, vegetables, cereals and low-fat dairy products in the diet of subjects. Not so long ago it was this diet that was recognized by the world’s leading nutritionists as one of the most healthy and effective in the world.

Subjects were thoroughly examined yearly, among other things assessing the presence of depressive symptoms in them. Scientists divided all participants of the experiment into three groups, depending on how strictly people adhered to their diet. It turned out that those subjects who most closely followed the implementation of the instructions were practically not depressed in comparison with the other participants in the study. The author of the study, Laurel Cherean, notes that while this is just an associative observation, and at this stage one can not be 100% sure that such a diet reduces the risk of depression.

However, scientists do not exclude that the reason lies in a healthy diet. Such an experiment was recently conducted by the staff of the University of Deakin (Australia). They recruited two groups of volunteers diagnosed with a depressive disorder, one of which began to follow a healthy Mediterranean style diet, and the other went through a social program to support people with depression. Three months later, it turned out that one third of the participants in the diet group managed to get rid of depression, whereas in the second group, the healing rate did not exceed 8%, despite all the efforts of psychologists working with it.