The digestive system of crustaceans will help turn wood into biofuel. 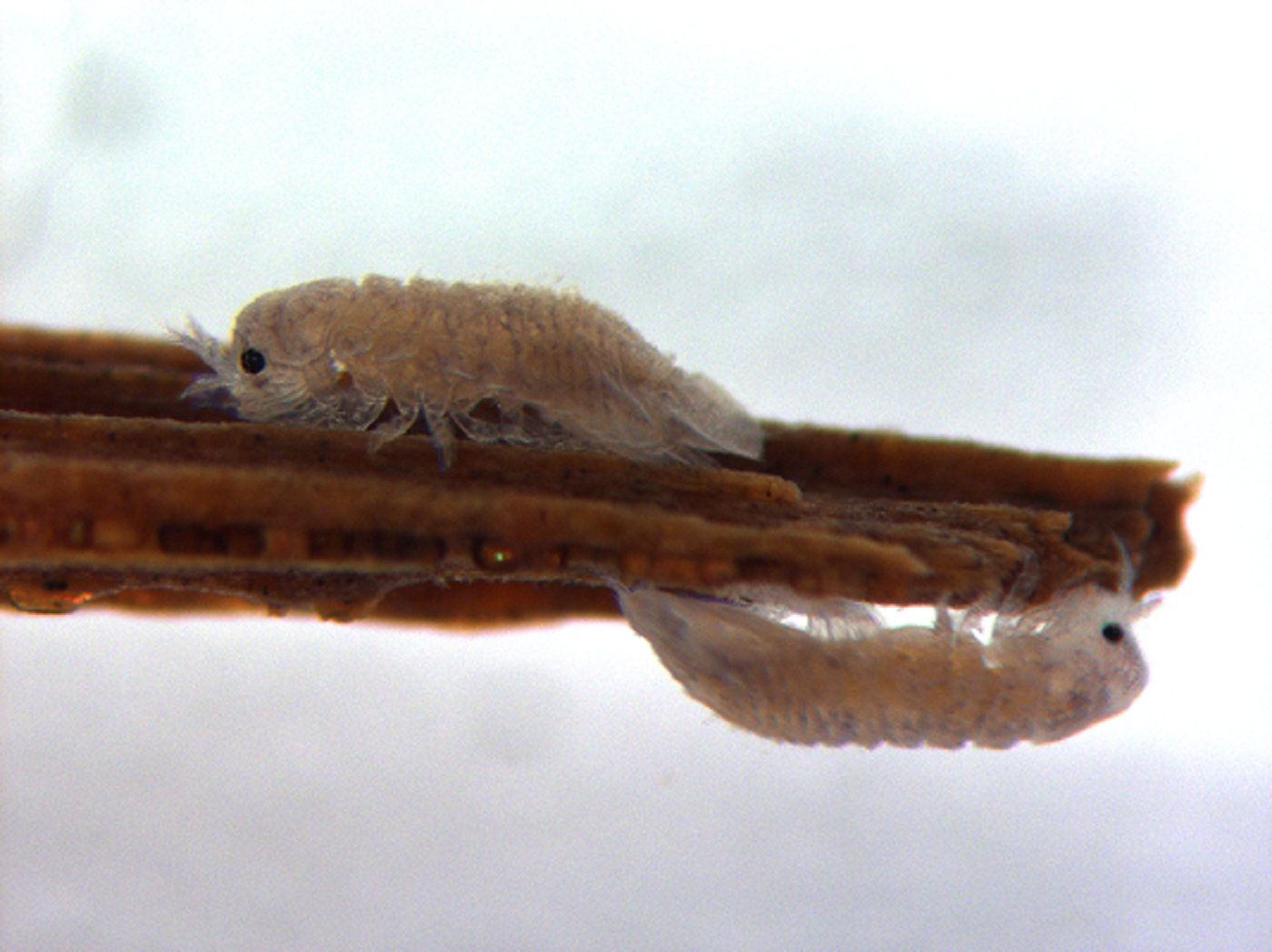 Scientists studying the digestive system of a wood crustacean believe that it can be a decisive factor that will enable them to learn how to produce biofuel from wood.

Limnoriidae, known as gribble, are marine invertebrates of small size, which, due to evolution, include wood washed into rivers from the sea. They pose a certain threat to humans, as they eat wooden boats and moorings and thereby cause significant damage. Until now, the question of how they gnaw through lignin – high-strength coating on wood – has remained a mystery.

A team of scientists led by the University of York studied the posterior intestine and found that hemocyanas — the same proteins that make invertebrate blood blue — are crucial to their ability to extract sugar from the tree.

This discovery, published in the journal Nature Communications, brings researchers closer to identifying cheaper and more sustainable tools for converting wood to low-carbon fuels — a promising alternative to fossil fuels such as coal and oil.

The study showed that wood treatment with hemocyanins allows you to double the amount of sugar obtained – the same amount can be achieved only with the use of expensive and energy-intensive thermochemical pretreatment, which is used in industry.

“Gribble is the only known animal that has a sterile digestive system, which makes it easier to study its ability to digest wood compared to other tree-like creatures, such as termites, which rely on thousands of intestinal food-digesting microbes. We found that the gribble chewed wood into very small pieces before using hemocyanins to break down the lignin structure. GH7 enzymes are the same group of enzymes that mushrooms use to decompose wood, then breaks through the material and produces sugar, ”explains Simon McQueen-Mason, a professor at the Faculty of Biology at York University.

Given the many actions that need to be taken in connection with climate change, many countries are rapidly increasing their decarbonization rates, switching to renewable energy sources such as biofuels. Wood is the most common renewable carbon resource on the planet, and its use does not conflict with global food security.