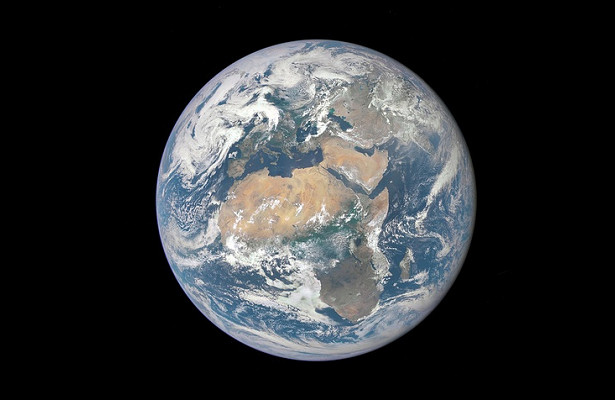 The digital model of the planet’s surface created by the Digital Earth project by the end of 2020 will cover the entire territory of Russia. This was told by Andrei Tyulin, the general director of the holding company “Russian Space Systems” (RKS).

“In 2018, we plan to cover the territory of Moscow, Moscow region, St. Petersburg, Krasnodar, Khabarovsk and Primorye.

It is planned that the entire territory of our country will be covered by the end of 2020. “Tylin said that the pilot regions of the project were the Crimea and the Rostov Region.

According to Tyulin, it is planned to create a commercial company with the participation of Roskosmos and a private investor, which will be able to compete in the Russian market with geoservices such as Google Earth and Esri.

“We understand that creating a consumer product better than Google Earth is extremely difficult, but we will have advantages in Russia and a number of developing countries where Google does not yet offer highly detailed maps.” With a resolution of better than 1 m, only major cities can be viewed on their maps of the world.

We are planning that any part of Russia and then the world will be available in high resolution, “he said.

It is noted that on the basis of the project it will be possible to create thematic and analytical services for the benefit of agriculture and forestry, subsoil use, ecology, monitoring of industrial and transport infrastructure, urban planning, insurance and many other areas. “The state will continue to receive free of charge data, basic products and remote sensing Earth remote sensing services.” The thematic products will be provided on a paid basis, “the head of the RCC said.

State Corporation Roskosmos announced the launch of the Digital Earth project in May 2017.