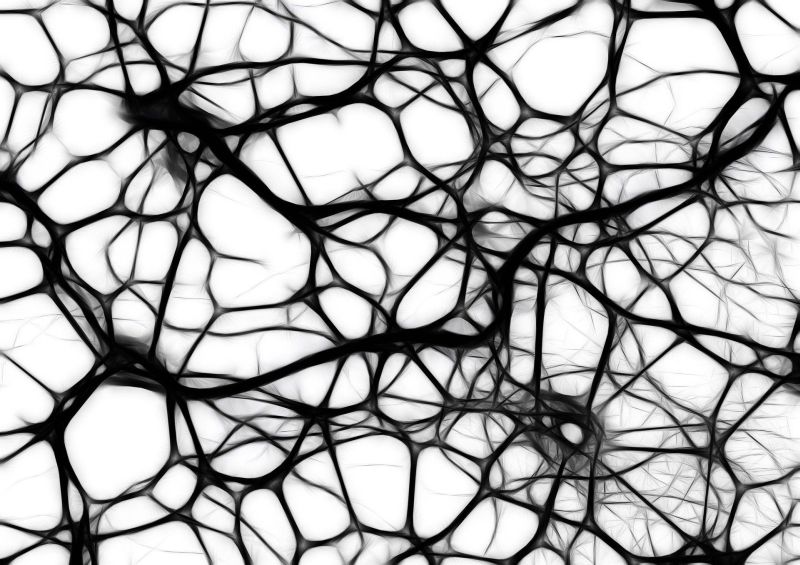 Everything in the world is in space and interacts with it. A scientist from the University of Heidelberg explores the phenomenon of space based on network structures in the real world.

Networks describe the relationship between objects. They show how objects relate to each other and which of them influence each other. But how does space affect structure in this context? Geoinformatics Dr. Franz-Benjamin Moknik of the University of Heidelberg decided to find the answer directly to this question. In his study, published in the journal Scientific Reports, he demonstrated that a spatial count can be determined in a series of data sets of different thematic networks. Thus, the dimension of space – its distribution in different directions – can be obtained from an abstract network structure.

The structures described by networks are found everywhere, including traffic, communications, the Internet, social networks and biology. Many of these networks exist in space, thereby borrowing its properties. One of the basic properties of space is its dimension, that is, how it is spread along the length, width and, if applicable, in height. For example, the network of bus routes in Manhattan is two-dimensional, but the network of brain structures is three-dimensional. According to Dr. Mokniku, the influence of space on the structure of networks has been little studied.

Previously, experts have already explored how spatial aspects are reflected in the data sets of the network, when its exact location in space is known. Dr. Mockney applied a different approach. Using various networks from the real world, he demonstrated that the measurement of space can be deduced exclusively from the structure of this network, without having prior knowledge of its exact spatial reference. For example, without knowing the location of the bus routes in Manhattan, the data sets of the network indicate its spatial count and oblong form.

“Although this may sound trivial, this fact takes on a whole new meaning, given that even social networks are in space with respect to Internet users, even if the dimension is not paramount,” says Franz-Benjamin Moknik. “The same goes for airline routes: although they have spatial components, they are dominated by other aspects.”

The researcher also demonstrated that some factors can reduce or even hide the effect of space on the network structure.

“To a certain extent, however, this impact is fairly stable. Even with hierarchies, they do not destroy the spatial structure in the network. Networks in the real world serve as evidence of the structure-forming mechanisms, “explains Dr. Moknik.

The scientist also notes that the structural identification of the spatial reference is extremely important for the analysis of such global problems as climate change, access to water and energy, as well as the fight against epidemics.