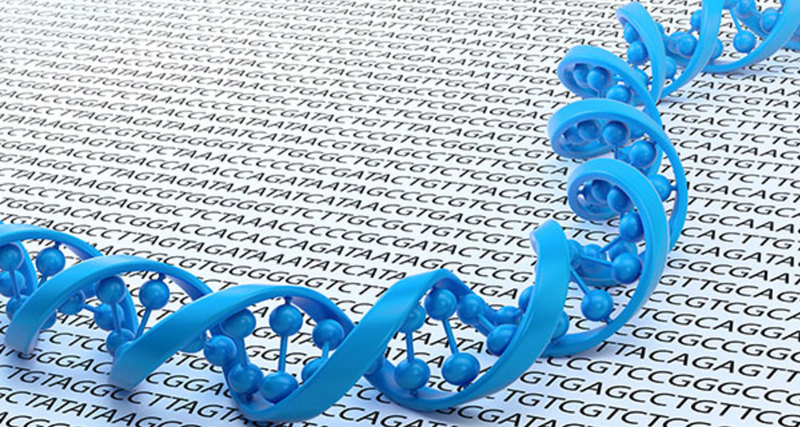 To recreate the DNA of a deceased person or animal, you must first extract the DNA from the remains, but a new study has shown that this is not the only way.

The DNA of a man who died almost 200 years ago, was recreated from samples taken from his living descendants. And they did not do anything like that before.

deCODE Genetics is a biopharmaceutical company in Iceland that managed to achieve such results by taking DNA samples from the 182 Icelandic descendants of Hans Jonathan, a practically national Icelandic hero, a man of African descent who managed to personally free himself from slavery.

This, as well as the fact that Iceland boasts extensive and extremely detailed genealogical records, made it possible to implement this unexpected project.

deCODE used DNA from 182 relatives, first reconstructing 38% of the DNA of the mother of Jonathan, Emilia (which is 19% of the DNA of Jonathan himself). When the company just started this project, it had 788 known descendants of Jonathan at its disposal, but by the genetic selection of previously known markers, their number was reduced to 182 people. And work on recreating the full genome continues.

As they say in the company, this technique can help researchers create a “virtual ancient DNA”, which will allow scientists to reconstruct the DNA of historical figures. As Agnear Helgason of deCODE says, “Any historical figure born after 1500 and having well-known descendants can be recreated.”