The dogs traveled with people already in the Neolithic Age. 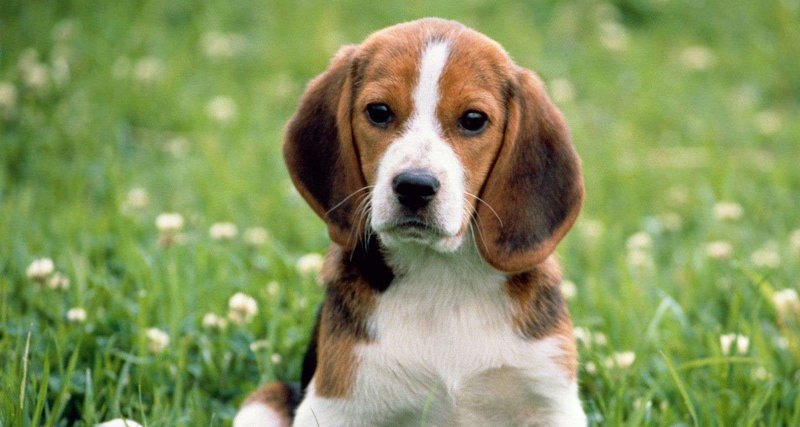 As it turns out, our four-legged friends were faithful companions of man in very distant times. Together they came to Europe from the Middle East, then together they spread around the world.

An international team of scientists investigated 100 mitochondrial sequences derived from the ancient remains of dogs found both in the Middle East and in Europe. They used genetic information that they discovered to trace the line of dogs from the Upper Paleolithic to the Bronze Age.

Recall that the first Homo sapiens came to Europe back in the Paleolithic. It is not very clear where and how they first domesticated the dog, but it probably happened somewhere in Eurasia. Time estimates are in the range from 135 to 16 thousand years ago. It is clear, however, that by the end of the Paleolithic the dog was already a pet — obviously, the first in human history.

The study concerned the next wave of immigrants who came to Europe from the Middle East about 10−9 thousand years ago. Before this, the Neolithic people lived and slowly multiplied in the region, which, with the filing of the famous English anthropologist David Brested, is called the Fertile Crescent. This is approximately the current Egypt, Syria and Iraq. About 9 thousand years ago, local residents, by that time already mastering agriculture, became crowded on fertile lands and they began to settle in Europe and Asia, coming into contact with previous settlers.

Now it turns out that similar contacts took place between dogs – local, living in Eurasia for more than one thousand years, and aliens brought from the Middle East.

The researchers were able to trace the path of the relocation of dogs in the south-eastern part of Europe, along with people. As the analysis shows, alien dogs actively crossed with members of local populations.

Scientists believe that the dog has been a faithful helper of man since ancient times, primarily in cattle breeding.