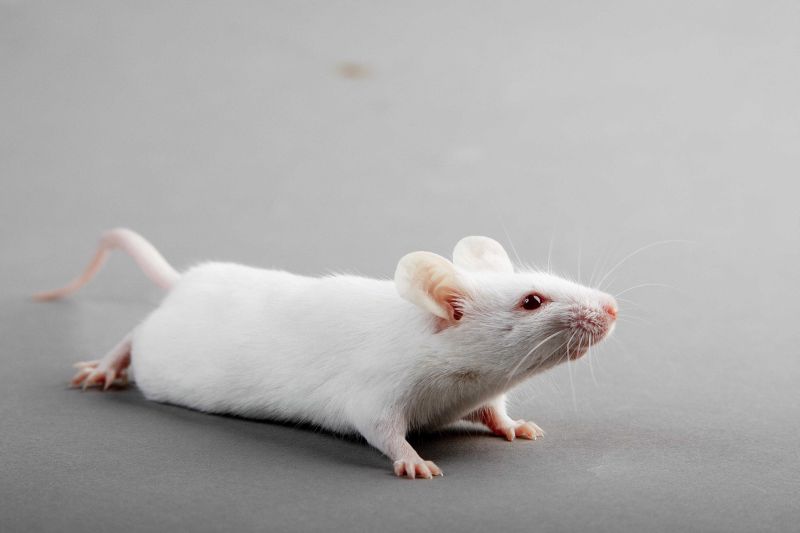 About the development of Australian scientists from the University of New South Wales, a technique that can be used to slow the aging of the human body, according to the journal Science Daily. Scientists note that human DNA can self-repair, but with age, this ability is gradually lost. The problem is also that researchers do not fully understand all these mechanisms. But now the Australians found out that the NAD + metabolite, which is present in each of the cells of our body, is responsible for the recovery process.

On the basis of NAD +, the NMN drug was created, after which it was introduced into the body of mice. It is noted that scientists were able to achieve a successful “repair” of DNA and a week after the application of the method the cells of elderly rodents were indistinguishable from the cells of young individuals. A study of Australian specialists can be a huge breakthrough in the fight against aging. But that is not all. Experts believe that the technique can be used to protect against radiation. This is especially true in connection with the plans of mankind for the development of the Red Planet. In NASA, by the way, have already expressed interest in the new drug. 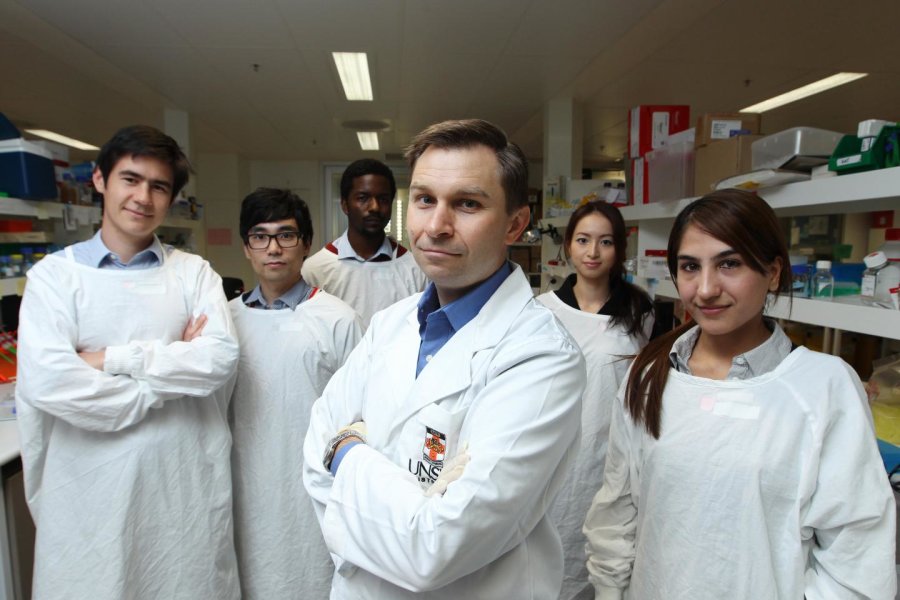 A group of scientists who developed the methodology / © Sciencedaily

Success with rodents, however, does not necessarily mean that NMN will be as effective in the case of a human being. And to answer the questions of interest to scientists will help tests on people who are scheduled to spend the next six months.

Earlier, we recall, it was reported that British researchers presented the largest open database on promising chemical compounds and preparations with geroprotective properties.

And recently the popular scientific portal Naked Science has posted an interview with one of the most famous European gerontologists, Vladimir Havinson.