The earth can be heated 1.5 degrees less than in ten years 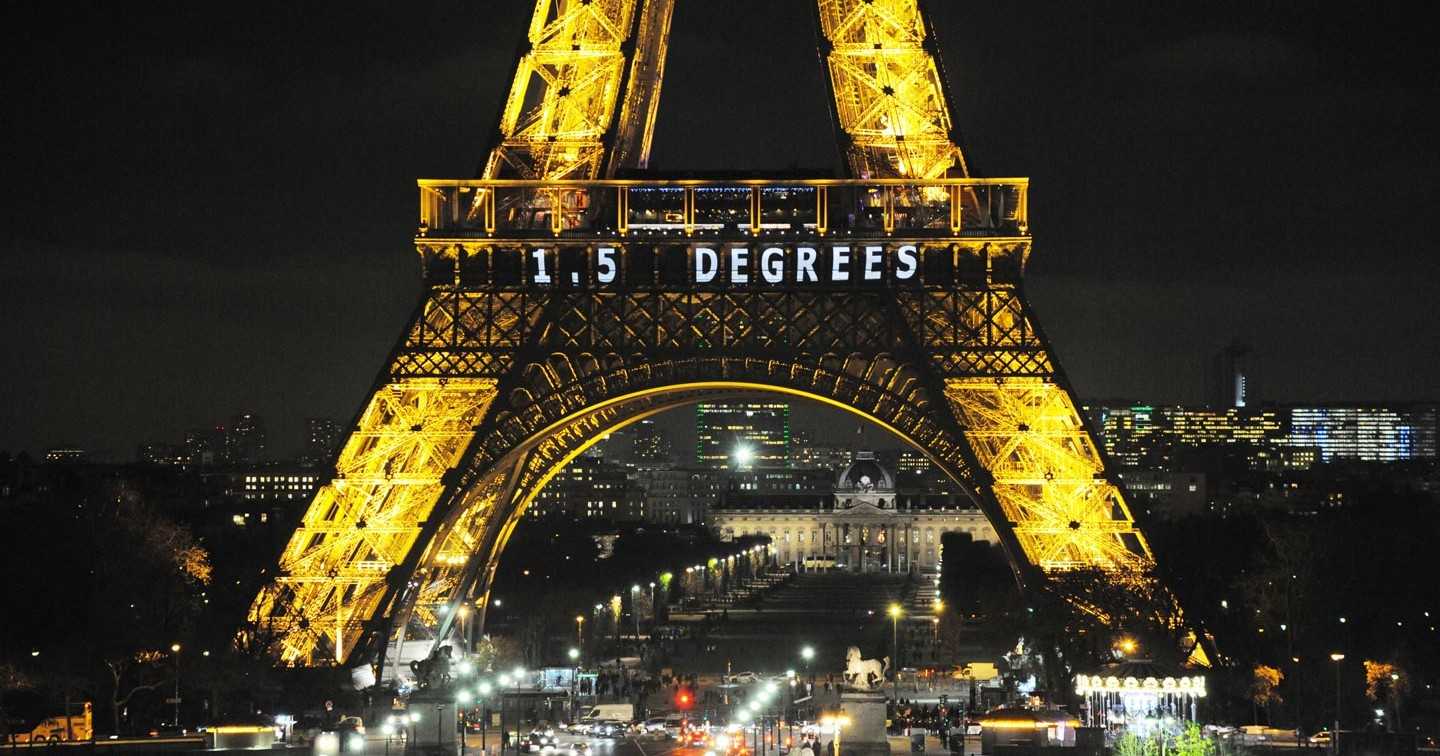 Calculations have shown that the abolition of the Paris Agreement will lead to a rapid increase in global temperature. The upper limit of warming, as outlined by UN experts, will be overcome as early as 2026.

The Paris climate agreement adopted by the UN in 2015 aims to keep the temperature rise below 2 ° C relative to the pre-industrial level, and ideally within 1.5 ° C. However, now it becomes clear that to achieve this goal we will have to try very hard: in an article published by the journal Geophysical Research Letters, scientists report that the threshold of 1.5 ° C can be crossed in less than a decade – by 2026.

Scientists from Melbourne University Benjamin Henley and Andrew King used the latest climate models to assess possible scenarios for the near future, in case there was no Paris agreement, or, as some “skeptics” promise, Canceled. The work of climatologists showed that in these conditions the warming of the planet will rapidly accelerate.

Hinley and King note that the continuing increase in greenhouse gas emissions (primarily carbon dioxide and methane) over the next few years will be superimposed on the dynamics of inter-Pacific Ocean Oscillation (IPO) of the surface temperature of the Pacific Ocean. These fluctuations have a global impact on the climate, and if in previous years the IPO was at a minimum, now this phase is over, the temperature has started to rise and will continue in the next couple of decades. As a result, the coveted bar at 1.5 ° C can be taken as early as 2024-2029.

It is worth noting that the implementation of the paragraphs of the Paris Agreement is not very successful. Since its ratification, new laws (14) and new restrictive measures (33) have been adopted worldwide. The new president of the United States is even threatening to withdraw from the agreement, under which the country pledged to reduce greenhouse gas emissions by 2025 by almost a third. The United States accounts for about 15 percent of global emissions, but the consequences of America’s withdrawal from the treaty will be much broader. If this really happens, then the development of events can easily go according to the scenario calculated by Hinley and King.