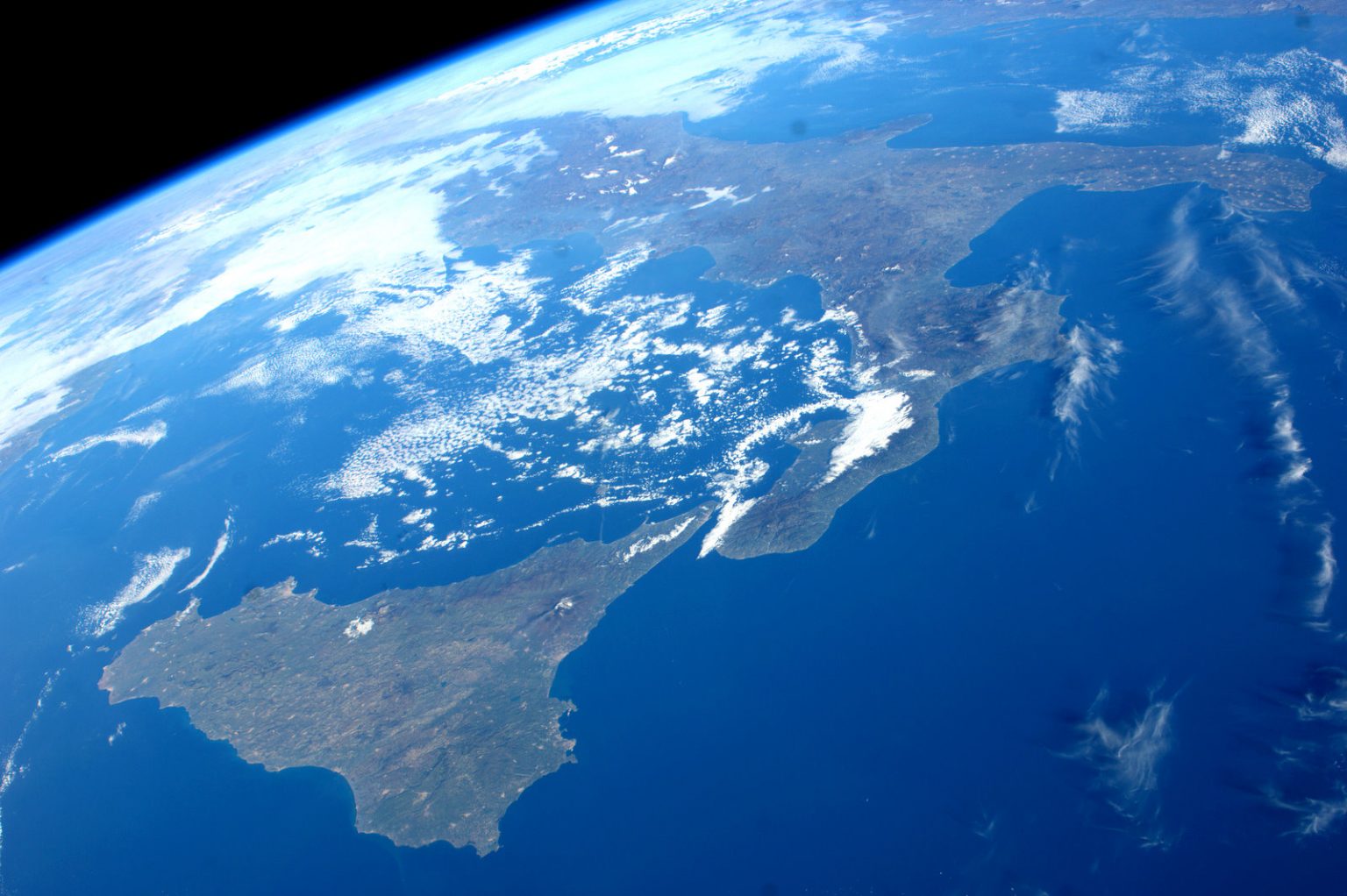 Experiments have shown that the earth’s core can contain a significant amount of hydrogen, which got there as a result of meteorite bombardments billions of years ago. If this hydrogen was not trapped in the core, the Earth may never have formed land and was a watery world.

The work was published in the journal Nature Communications. It is not yet possible to look into the bowels of our planet, so scientists can only simulate certain processes inside it. Seismic data are used to establish the density and composition of the planet’s core. It is known that it consists of iron, but its density turned out to be lower than expected.

Therefore, scientists began to think about the fact that, along with iron, a significant amount of light elements is present in the nucleus. Researchers at the University of Tokyo, Japan, pioneered the behavior of water in laboratory experiments involving metallic iron and silicate compounds that accurately simulate metal-silicate (i.e. core-mantle) reactions during the formation of our planet.

As it turns out, when water meets iron, at extreme temperatures and pressures, most of the hydrogen dissolves in the metal. Oxygen eventually reacts with iron to form silicate materials. To find out, the laboratory had to create extreme conditions that do not exist on the surface of the Earth. For this, scientists used a diamond anvil, with which it is possible to create a pressure of 30-60 gigapascals and a temperature of 3100 to 4600 Kelvin.

The experiment used a metal and hydrogen-containing silicate, similar to those found in the core and mantle of the planet. The study authors then placed them in ultra-high pressure conditions and performed high-resolution imaging using secondary ion mass spectrometry.

As a result, they found out that most of the hydrogen that got to Earth as a result of meteorite bombardment can be contained in the core. And its amount is enormous: according to experts, if this hydrogen remained on the surface, the Earth may never have formed land and would have been covered by the ocean.